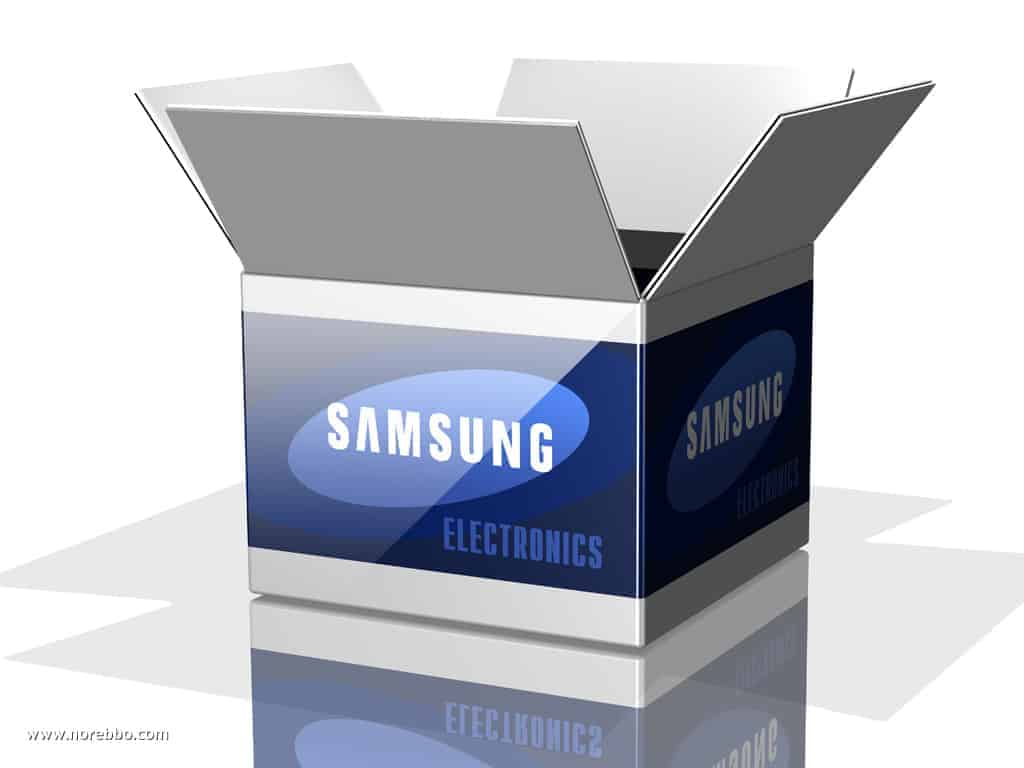 On Monday, Samsung published a list of about 15 devices that are going to be getting Jelly Bean in the coming months. This was shortly after the Jelly Bean update began rolling out to the International Galaxy S3 in Poland. We spoke about these devices on this weeks podcast, and there were a few devices we had never heard of, including the Samsung Galaxy Chat and Samsung Galaxy Music. Today we have a leak showing us the Samsung Galaxy Music device, which appears to be a budget device for those music lovers out there.

The Samsung Galaxy Music will be running Ice Cream Sandwich out of the box, but as we found out on Monday it will get updated to Jelly Bean very soon. The device also has a 3-inch display, 850MHz CPU, 512MB of RAM, 4GB of Internal storage along with a Micro SD card slot, and a 3MP camera on the back. As you might expect, since its called the Samsung Galaxy Music, it has a dedicated music button. You can also expect Samsung’s Music Hub service to be heavily integrated on this device as well. So as you can see this is a very low-end device. Now depending on the price, it might be a better choice to go with the Motorola Droid Razr M, which has much better specs and a larger screen.

Currently we have no information on pricing or availability. But I expect this device will probably only hit pre-paid carriers in the US, like Boost Mobile, Virgin Mobile, etc. Samsung is also having an event on October 11th, where they are going to show us something “sensational”. Could this Galaxy Music be the one that’s “sensational”? We’ll see come October 11th.