Ever since Dungeons & Dragons hit the market we've always had a thing about Dragons and mythical Kingodms. Well, maybe not all of us but most of that like to play games. So, why not put the two together? What would you get if you did? You'd get X6 Games' Dragon Kingdom. A game very much built from the same mould of Dungeons & Dragons and the like that delivers a good experience on Android. There's a lot to find out about Dragon Kingdom so,  join me as I find out, won't you?

Description: Dragon Kingdom is a sort of mixed pot of a whole lot of genres put together. It's part city builder, part MMO and part RPG. The game itself is set in a world where Dragons are out for blood, Pirates seek to conquer you and a Ghost Ship roams the seas looking to steal your wealth. Whilst Dragon Kingdom might take parts from other genres – it's all strategy here and you'll be going through the usual hoops to get a strong kingdom built up, as well as a strong fighting force alongside it.

How It Works: All you've got to do to get started playing is to install the game from the Play Store and then either sign up for a free account or sign in using Facebook. It's a simple as that. There's a tutorial that will get you going as well but, the game is fairly intuitive so there's little that isn't clear. 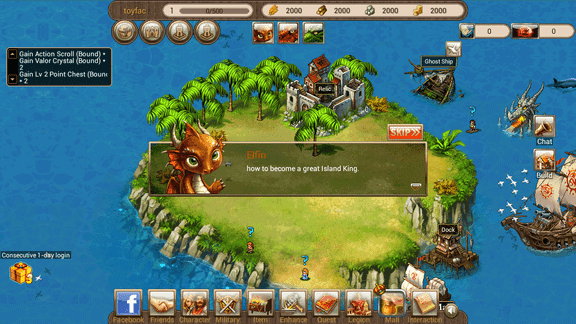 You've got to start off by building up your kingdom which, like every other civilisation building game starts with farming, supplies and barracks to grow powerful soldiers to protect and enforce your kingdom. 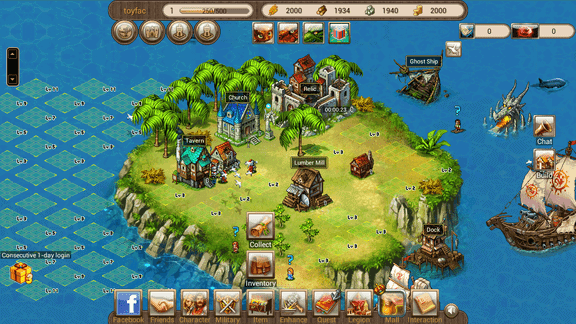 With a game like this, a lot revolves around having to complete quests and Dragon Kingdom is no different, there's a Quests button in the bottom bar and there are epople dotted around the Kingdom with floating question marks above their heads that will assign you quests as well. 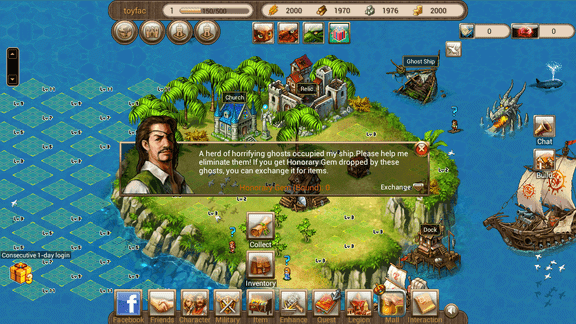 In order to build a stronger, more powerful Kingdom you'll have to level up and experience is gained by a number of things, you can continue to build your Kingdom – which will in turn bring more buildings to the Kingdom – or you can take quest after quest. 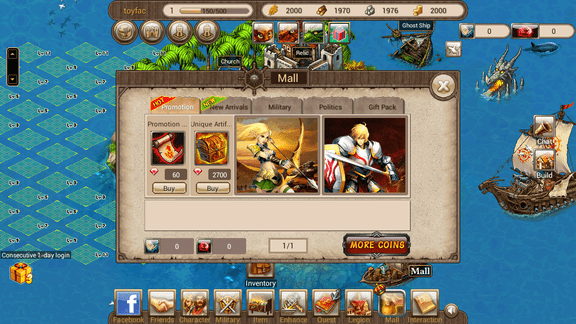 Opinion: There's a lot to be said for games like this and if anything, you could say that they don't always lend themselves well to the mobile side of life. However, X6 Games have done a good job of bringing the experience down to phones and tablets. The interface is intuitive and suits touchscreens well, leaving the center of the screen free to monitor what's going on in the Kingdom all the time.

Conclusion: If you're looking for a game to break the mould then this is it. There are games out there that do some of the same but none of them put together so many elements from different games successfully like Dragon Kingdom. Add that to the fact that it's completely free-to-play and you've got a pretty compelling deal so, what are you still doing here? Go and get the app from the Play Store now!