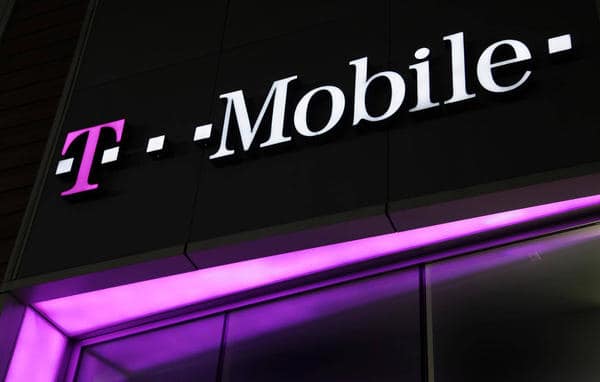 It's not every day that you see direct competition of another business go to bat for them. It's just odd. Well T-Mobile has done just that by urgently requesting from the FCC, an approval of the spectrum deal that Verizon currently has in the works. As of this moment Verizon  has an acquisition deal in place to acquire AWS spectrum licenses from SpectrumCo, Cox, and Leap. The reason T-Mobile is trying to come to aid on Big Red's behalf is because they came to an agreement with Verizon last month about sharing some bandwidth with each other. On June 25th, T-Mobile and Verizon reached an agreement to swap key AWS spectrum licenses in 218 markets across the United States. Before the agreement went through T-Mobile was actually opposing this deal but since Verizon has agreed to share, T-Mobile says go ahead, we'll back you. Once this goes through, T-Mobile will be improving it's spectrum position in 15 of the top 25 markets not only with what is share by Verizon but with also with the ability to realign its existing spectrum holdings.

T-Mobile will be gaining a whopping 60 million peoples worth of spectrum coverage, which should really help them fast track their LTE implementation, while they will be giving Verizon enough spectrum to cover about 22 million people. On top of all of that is an un disclosed amount of cash. As a T-Mobile subscriber, I like the sound of this deal. Former C.E.O. Phillipp Humm commented on the entire deal between the two major companies.

"This agreement will provide T-Mobile with critical AWS spectrum, enhancing both network capacity and performance and allowing us to meet the growing consumer demand for 4G mobile broadband. This is good for T-Mobile and good for consumers because it will enable T-Mobile to compete even more vigorously with other Wireless carriers. We anticipate FCC approval later this summer, in time for us to incorporate this new spectrum into our network modernization and the rollout of LTE services next year." – Philipp Humm, CEO, T-Mobile USA

Seems like a pretty good deal for T-Mobile if you ask me and it makes perfect sense that they would try to help make sure everything goes smoothly and that this deal goes off without a hitch. Everyone knows that T-Mobile needs all the help they can get in terms of bettering their network and services, so who couldn't see this coming? As it turns out, this isn't the only help T-Mobile has given Verizon recently. The RTG (rural telecommunications group) has argued that Verizons acquisition would otherwise hurt the competition. T-Mobile stepped in to fight against this comment stating that this wouldn't be the case. Ulterior motives for T-Mobile?  Yea. I'd say so. Without good reason? Nope, because they need this. Or at the very least it'll make the company's life easier. I'm all for it. Let's roll the dice and see what happens.