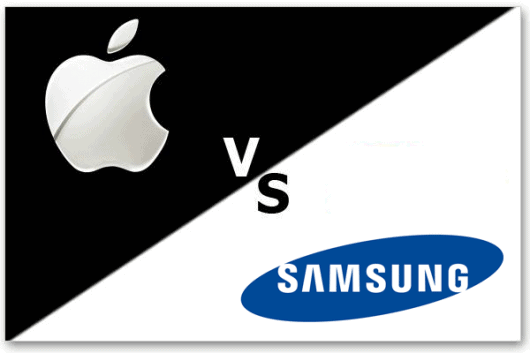 US Court of Appeals has refused Samsung's second attempt at unbanning of its Galaxy Tab 10.1 in the country. The court has backed up District Judge, Lucy koh's injunction against the Galaxy Tab 10.1 that was found infringing on Apple's patents.Besides the denial of the appeal, the court also denied Samsung's request for speeding up the process.

However, things are a bit different on the other side of Atlantic, as a UK judge has ruled out that Galaxy Tab is not as cool as the iPad ( are you F***ing kidding me?) so they couldn't be infringing on any Apple patents. Also Apple has to publicly admit it by putting this note on their websites and putting up ads in local newspapers. (In your face, Apple)

Now, the only way for the Korean Manufacturer to lift the ban is to wait for the trial that begins on 30th July. We still don't understand how it is possible, if the UK judge thinks that the designs are not the same as the iPad then what makes a US judge think otherwise.