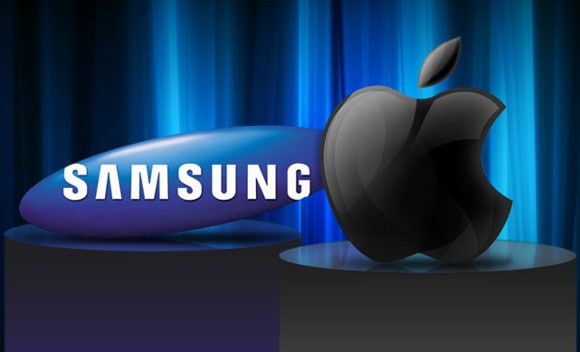 Apple and Samsung have been in a constant battle as Apple claims that Samsung's Galaxy line of smartphones and tablets infringes on their designs for the iPhone and iPad. In a pretty significant ruling last week, a UK high court judge ruled that the Galaxy Tab does not infringe the iPad design patent because "it does not look as cool", among other things. Also in the case, there were also over 50 examples of prior art which showed the iPad as not being the first to feature its design.

Now that a ruling has been found, the judge has ordered Apple to publicly recant their allegations about the Galaxy line of devices. Basically, announce to the public that you were wrong and that Galaxy devices are not copycats. Whether the tech giant will follow through with it or not is another story as doing so would make them look bad. In all honesty, they've made themselves look bad in a number of ways by going after Android manufacturers left and right over some rather ridiculous patents.

However, most consumers could very much care less and are unlikely to be following the whole situation to begin with. Us geeks are another story 🙂

The judge, Colin Birss, ordered a notice to be posted on Apple's website as well as British newspapers. Not only that, but the notice that Samsung did not copy the iPad's design is supposed to stay on their website for at least six months. This loss is for sure going to be hard for them to swallow, though this is the kind of thing that happens when you throw around accusations that end up biting you in the butt.