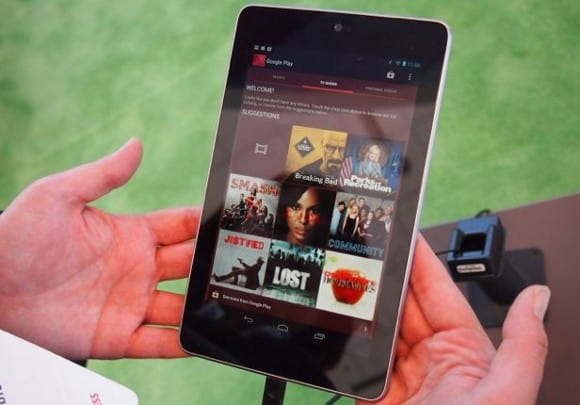 The Nexus 7 has been shipping out to customers as of late and while people are very excited about the new tablet running some kick ass hardware, there are some users who've encountered some issues. The issues that are being reported are related to the display and not anything else. Being an early version of the product and likely being rushed to get out there in the marketplace, these kinds of problems can happen.

There have been a few reports about the screen lifting from the body or having a little bit of give. Also have been issues with dead pixels, however, that's a problem that is fairly common in LCD displays. As if those problems weren't enough, it appears that there are also issues with backlight bleeding. Basically, it means that light the LCD needs is not blocked completely and excessive light bleeds through the display.

It's very distracting and an annoyance. Hopefully these are very limited issues, otherwise Google and ASUS won't have such a good time replacing all these devices. With the Nexus 7 launch getting close to wrapping up as the first batch of pre-orders have or are being shipped out, it'll be interesting to see the numbers and just how well this 7 inch tablet is doing.