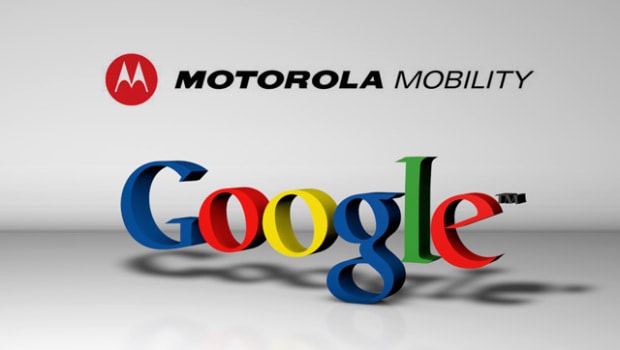 So who wants to hear more about patents? Yeah it's been a pretty hot topic lately between Android manufacturers and Apple. With Apple trying to sue anyone and everyone. But Today Google was nice enough to break down the cost of acquiring Motorola.

The acquisition cost Google $12.4 billion in cash. Of that $12.4 billion, $5.5 billion was all patents. The remaining cost was broken down into $2.9 billion for cash acquired, $730 million for customer relationships, $670 million for net assets, and $2.6 billion as a gesture of goodwill, which Google explained, is "primarily attributed to the synergies expected to arise after the acquisition."

Not too bad of a purchase if I say so myself. We all know Motorola has a ton of patents which now belong to Google. Now Google has said that it'll allow Motorola to keep running as a separate entity, and that they will have to compete with everyone else to build the next Nexus device. But only time will tell what Google is going to do with Motorola.