Skip to content
Trusted By Millions
Independent, Expert Android News You Can Trust, Since 2010
Publishing More Android Than Anyone Else
0
Today
190
This Week
940
This Month
3917
This Year
121522
All Time Let’s make this clear from the beginning. Android 4.1 or JellyBean is not the biggest Android update of this year. Android 5.0 should be this fall. But that isn’t to say that JellyBean doesn’t bring some significant improvements. It’s just that you should see it more of an update from Froyo to Gingerbread, than from Gingerbread to ICS. The good news is that this means we should be seeing manufacturers ugprade their Android 4.0 devices much quicker than they did with their Gingerbread devices. 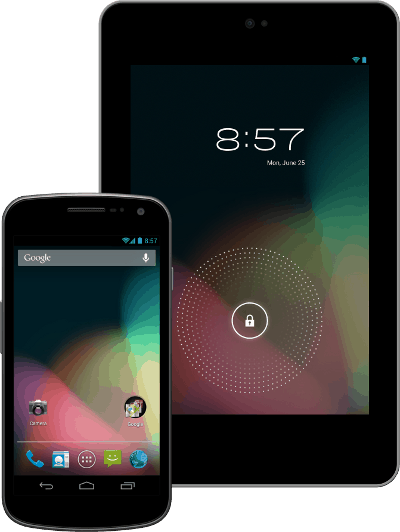 For starters, the biggest and I think most exciting “feature” in JellyBean is the performance improvement. JellyBean is faster, smoother and more responsive thanks to the improvements Google added, such as Vsync for the UI, which means that the UI will run not faster and not slower than a smooth 60 FPS. This is also true for apps, so if developers try making an app that has a more bloated UI for example, it will not run properly until the developer can make it run at 60 FPS. This is an example of a positive limitation, making sure that the developers are forced to offer a good experience for users.

Android also has some latency in touch responsiveness, and Android 4.1 is trying to fix that with by synchronizing touch to vsync timing, and also by anticipating where your finger will be for the next UI action, and giving the CPU a boost for the next input, so the response feels faster, when the CPU is awaken from idle mode. This sounds like it would work very well with “companion” cores such as the one from Tegra 3 (which goes inside the Nexus 7 tablet), or the Cortex A7 ones that will arrive next year in the big.Little chip configuration. 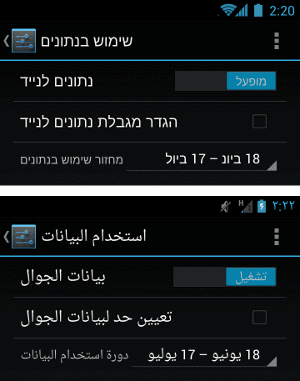 Google is increasing their international support for the keyboard by adding 20 more languages, including Arabic and Hebrew. Apps can take advantages of these language locales and their associated fonts.

Other types of new language support include: 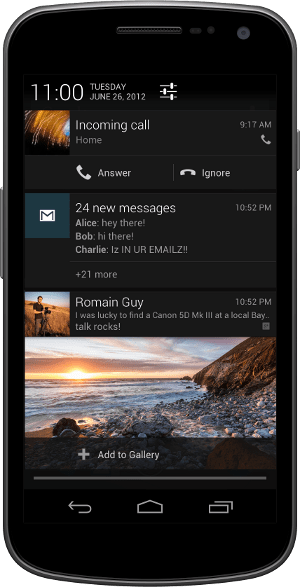 Android has always had some of the best, if not the best notification system of any mobile operating system, surpassed perhaps only by webOS, which is now long gone. It’s been so good that even Apple, the company that always accuses others of copying them, had to bite their tongues and copy the Android notification system, to offer their users a good experience that’s almost as good as the one on Android.

But Android is yet again a step or two ahead, by improving the notifications even further, and giving them a much richer experience than before. You can now even get images in your notifications, answer or ignore a call, or call someone back, among other things. You can also disable notifications from a certain app, which means you can easily block those annoying Airpush notifications, while still being able to use the app, if you like it.

Ever since Honeycomb, the widgets on Android have become more advanced, allowing you to interact with them directly on the screen, without having to enter the app, and also allowing you to resize them. This trend continues in Android 4.1, with the content of the widgets becoming even more fluid, and the widgets can automatically resize themselves to fit the screen, which makes it easier to use them. From now on we should see fewer small widgets on tablets that look like they have no place there, because the manufacturers can expand them to make sense on those tablet.

This is something Android users, who were lucky enough to even get ICS on their phones, have been crying for since day one. In fact, I don’t know how something like this could even get passed Google before release. Wasn’t it obvious to them that the images look extremely poor on the phones because they were synced with the low-resolution photos from Gmail contacts? At least they’ve decided to fix this with Android 4.1, and now you can store images with a resolution of 720×720, so they should look crisp and beautiful on your phone.

Apps can be registered to notify the user when a new input device has been added, through Bluetooth, USB, or any other connection type. For example, a game could receive notification that a new keyboard or joystick is attached, indicating the presence of a new player. 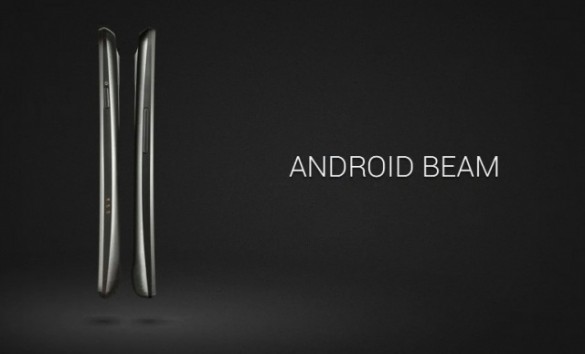 Google seems to have improved Android Beam in a similar, although different way than Samsung in Galaxy S3. While Samsung paired NFC with Wi-Fi Direct for transfers of bigger files, Google only paired NFC with Bluetooth. Bluetooth is significantly slower than Wi-Fi direct, but Google probably chose to do this now because Bluetooth is a lot more popular in devices right now, and it’s also one of the requirements for Android, while Wi-Fi Direct isn’t. Still it would’ve been nice to pair it with Wi-Fi Direct as well, and reach parity with Samsung’s version of Android Beam.

While they didn’t pair Wi-Fi direct with NFC, they did add some improvements to its support in Android 4.1. With Wi-Fi Direct service discovery, you can create apps and multiplayer games that can share photos, videos, gameplay, scores, or almost anything else — all without requiring any Internet or mobile network. Users can connect using only a direct p2p connection, which avoids using mobile data, and the speed should be a lot better as well.

Developers and users have complained about the high audio latency in Android, and it seems some of that has been fixed, although it depends on the devices, but the good news is that things should get a lot better from now on for all devices.

Other audio improvements include support for USB audio, which means that accessory makers can build docks for Android devices, so you can play music from your Android device while it’s docked and connected to say external speakers. It now also supports multichannel audio to deliver a richer audio experience through your 5.1 audio system. Android 4.1 also adds built-in support for encoding/decoding AAC 5.1 audio. If the device can’t find multichannel audio, it will downmix it to whatever the device is supporting (usually stereo).

Developers can apply audio preprocessing effects to audio being recorded. such as to apply noise suppression for improving speech recording quality, echo cancellation for acoustic echo, and auto gain control for audio with inconsistent volume levels. Apps that require high quality and clean audio recording will benefit from these preprocessors.

Although Chrome seems to have become the default browser in Android 4.1, it seems Google will still be using the regular Android browser for WebView (the embedded browser engine for “native” web apps). The good news is that it’s not left behind and it got some improvements as well:

From the user’s perspective, Android 4.1 may have not brought a lot that’s obvious from the moment you’re using it, but it has added quite a few new features for developers, that should indirectly improve the users’ experience in the future through more advanced, and higher quality applications, games and widgets. Now we just need for the manufacturers to hurry up and bring this update to all their devices as soon as possible, or alternatively, you could buy either a Galaxy Nexus or a Nexus 7 tablet.