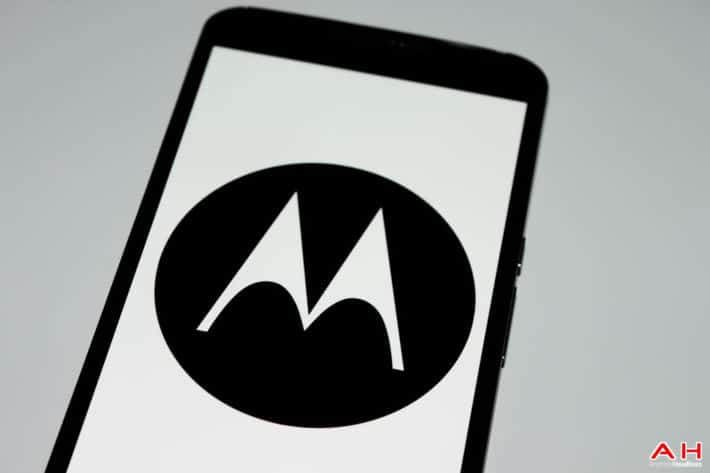 The Verge was sent a picture of the Dinara above in its AT&T form which has been rumored to be the next version of the Motorola Atrix 3. It is shown with Android 4.0 and is said to feature a 720p display along with LTE connectivity. The device launched in the Chinese market last year but has yet to make its U.S. debut. It notably lacks any hardware buttons and shows a lightly skinned Ice Cream Sandwich.

It does fit the Atrix design theme from previous models meaning it should work in the laptop dock configuration that made the Atrix line famous. There is no hard information yet but the date of Jul 26 on the clock could be a hint at the scheduled time of availability. Hopefully it stays inline with the Atrix 2 and brings a powerful handset to the carrier at a nice $99 price tag.