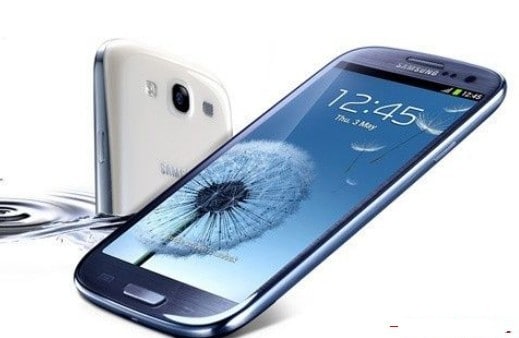 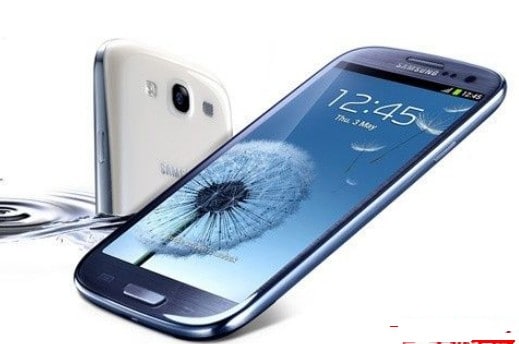 Apple seem to be on a real tear these last couple of months with their injunction trigger-happy way in which they hope might stem the tide in the still increasing numbers of phones purchased running Android. Last month the company appealed to the ITC last month regarding patent infringement present in software builds of the HTC EVO 4G LTE and the One X for Sprint and AT&T, respectively. This appeal resulted in an import ban of the two phones, thus preventing them from hitting shelves when they were scheduled to.

Of course, this is certainly not the first time that Apple has come to horns with Samsung in recent memory. It's no secret that the two of them are hardly friendly when it comes to the mobile business that they're both major players in now. Earlier in the year Apple went to the ITC for a preliminary injunction against the Galaxy Nexus, claiming that the software on the device infringed on four patents that Apple themselves held the rights to. Now, this is where – if you ask me – Apple is being a little underhanded, they've requested that the Galaxy S III be added to this motion filed in February – the hearing for which is scheduled for tomorrow. Apple have argued that the phone is similar enough to the Galaxy Nexus to be added to the original motion. Apple are claiming that two of the four patents featured in this motion are infringed on by the new phone by Samsung.

In particular Apple have claimed that universal search and smart links (the type that take a phone number straight to the dialer and so on) are infringed upon by the Galaxy S III as well as the Galaxy Nexus. Apple appear to have come to the conclusion thanks to a model of the phone sourced in the UK and haven't yet decided whether the other two patents – those being slide to unlock and keyboard suggestions – from the original motion are relevant to the new phone.

Samsung had the following to say regarding the latest attack from Apple:-

"This should not be done on two days' notice, without due process, and with no factual record whatsoever" also that "Adding a new product to this motion would significantly change the analysis of all four preliminary injunction factors."

The Judge ruling on the hearing has yet to reveal whether or not he has granted Apple's request on bringing the Galaxy S III into the ring for this fight. At this point it really doesn't surprise me that Apple would try something like this. It's becoming more and more apparent that Apple are more than happy to stifle competition and innovation. If there's one thing I've never like the prospect of is a monopoly in the tech world, when it comes to design and innovation I believe Apple should fight with truly better products, rather than taking aim at everyone else around them.