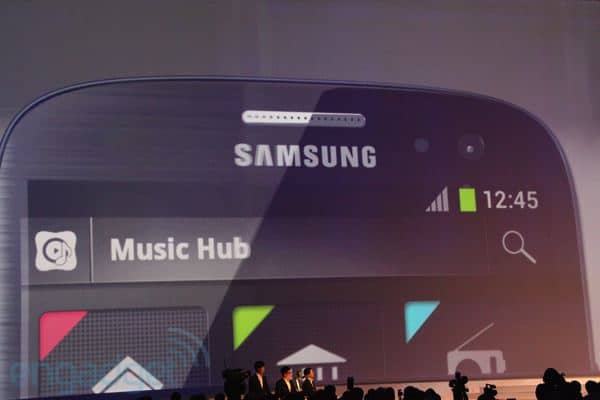 For those of you that missed the true message behind today's Samsung Galaxy S3 announcement and are frantically comparing Samsung's latest against other manufacturers devices in terms of hardware, please don't. In my opinion, Samsung is not trying to sell you hardware. They are trying to sell you software. They are selling software features and enhancements. They are are on the brink of selling you their own ecosystem.

Today, Samsung officially announced the the next Galaxy, the Samsung Galaxy S3. During the first half hour of the event, the only spec that was mentioned was the size of the screen, coming in at a whopping 4.8 inches. Instead of following the normal of most Android smart phone announcements and harping on numbers, Samsung spent a majority of the event focused on non-tech buzzwords such as "nature", "natural" and "organic". The Galaxy S3 is "really designed for humans", which was drilled into viewers throughout entire presentation. 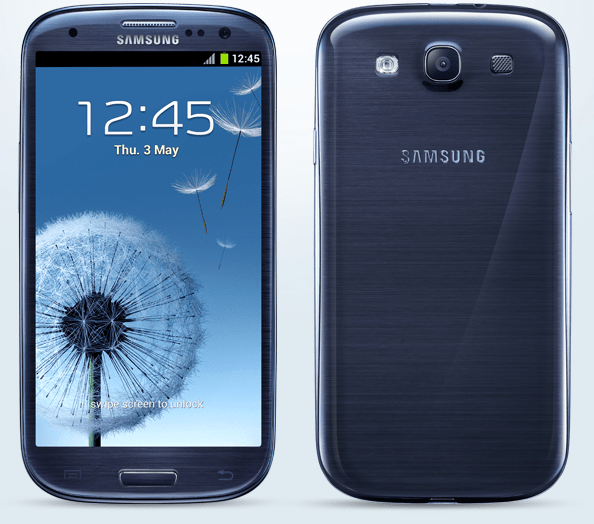 Samsung realizes that they have reached a point with their products that they no longer need to tout numbers to gain a large market share. They already have that. Samsung now wishes to win over the average consumer by touting sheer features and software functionality that just feels natural to people.This is nothing new to the mobile tech world. Apple, Samsung's true mobile competitor, does similar in their marketing efforts for the iPhone.

The majority of flagship smart phones out their today only differ slightly in terms of CPU power, graphics output, camera pixels and screen quality. If you compare the Galaxy Nexus, the HTC One X, the iPhone 4S, and the upcoming Motorola RAZR HD, to the SGS3, they are all similar in various specs. Most of these numbers don't mean a damn thing to the average consumer. This is where Samsung has stepped in to up their game, helping differentiate themselves from other similar devices.

The SGS3 comes with a wide variety of Samsung services and applications. They introduced S Voice, a Siri like a voice recognition application that does more than just respond to voice commands. S Voice bests Siri by being able to actually open up applications such as Spotify for music or Google Maps for navigation. Siri cannot launch applications. The SGS3 also comes with Samsung's own version of Android Beam called S Beam. This NFC technology allows two devices to be placed back to back which then automatically configures WiFi Direct. Seconds later, the connection is made allowing users to share files and other content at great speeds. Samsung has many other software features that aren't found in other Android devices, which we highlighted earlier today.

The last, but certainly not least tell tale sign that Samsung is focused on creating their own ecosystem is the inclusion of their very own Samsung Store, which is all part of their S Cloud branding. The SGS3 will come with it's own Music Hub, which boasts 17 million tracks and an iTunes Match feature. They also announced Game Hub which will focus on social gaming and Video Hub shall contain TV shows and movies.

This trend is predicted to continue over the coming years in the Android scene according Forrester Research which predicts that proprietary Android ecosystems (such as Samsung) will surpass the Google Android ecosystem by 2015. We've already seen the start of this elsewhere in the Android world, Amazon's Kindle Fire and Amazon's Android Appstore. These speculations are all subject to change as Google has realized their ecosystem problems and are set on fixing it.