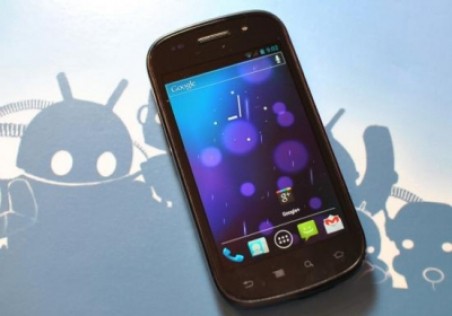 The update issue hasn't been brought to the surface too much until now because Android 2.3 existed for a pretty long time until Android 4.0 appeared. Plus, it wasn't much of an upgraded over Android 2.2, so people didn't complain as much as they should've about it. But now that they really want the Android 4.0 update, Android users are starting to get very frustrated with the lacks of updates in the ecosystem.

This also happens because first of all ICS is a pretty big overhaul of Android so a lot of things have changed, and manufacturers need to catch-up with them. Then there's also the fact that manufacturers need to update their own skin and make some pretty major changes to it, too, not only to adapt it to the all new Android version, but also to bring a lot of improvements to it. Because of all of this, we are now getting Android 4.0 updates basically half a year after the Android 4.0 source code was released by Google.

But even if future versions of Android will be easier to upgrade to, this still doesn't change the fact that updating is becoming an increasingly bigger problem for manufacturers. They are building more and more models, all requiring a different software and drivers, so the complexity of their manufacturing increases, which means the complexity of the software development also increases.

It's getting harder for them to upgrade, not easier. This means they have less and less incentive to do it for all their devices or for a too long period of time. So can paid updates by the customers be a solution to this?

Money can be a powerful motivator to do something, because if you know you'll get your money's worth for a work, you're much more likely to do that work than when you believe you are doing it for free. So considering that, it would make sense to manufacturers to ask for money for updates – say somewhere around $10-$20. It needs to be enough to cover for all those people who will not want the updates anyway. Believe it or not, many people don't even install the free updates.

But while this seems an easy practical way to handle things, somehow it just doesn't feel right. Not when the competition (well Apple) is giving away the updates for free – and for 3 years no less. I believe the problem is that the manufacturers look at updates as something they have to do for free for their customers – like they have no return on their investment.

But they are very wrong on this. Updates could be looked at not only as customer service, ensuring that customers know you're reliable, but also as a form of marketing. You can give customers something real that they really want, and you get to promote that about your phones as a manufacturer. So while the paid updates may seem like a simple solution, it just feels like a cop-out, and in a way even ripping off customers by charging money for something the competition does for free.

The manufacturers spend so much time worrying about their skins and branding, and yet they do very little to support their customers. Something's got to give, because those 2 ideas can conflict with each other. If they really cared about their image, they would try to offer a lot better support to their current, loyal customers.