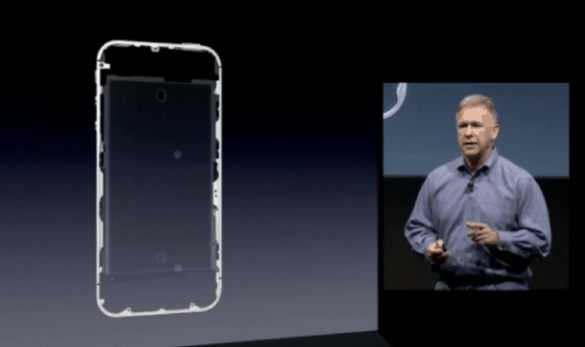 We all know how Apple has been taking advantage of the patent system to the fullest by going after Samsung and HTC, but soon the things might change and Apple might get to taste a bit of their own medicine. Samsung is already working on blocking the iPhone 4S from being sold in Europe, and it looks they may have legal ground to do so, too.

The iPhone 4S new dual-antenna design that switches between each other depending on how you hold your phone, could be infringing on the following Samsung patents:

Professor Pedersen from the Aalborg University, which sold these patents to Samsung back in 2007, disagrees with Apple when they say this dual-antenna design is new:

"When Apple says that it is new, it's not true. It has been in use for very long. For example in the DECT cordless phones. Both in these and in some of the phones,"

If this turns out to be true, and the new iPhone 4S does infringe on Samsung's patents, then Samsung couldn't have asked for a better way to legally attack Apple. These patents are not something they could easily circumvent through a software or even slight hardware modifications. So if Samsung wins with these patents, and they manage to put an injunction on the iPhone 4S, then Apple might not be able to sell iPhones to Europe until the next iPhone arrives, which could be catastrophic for Apple's financials, especially when many people seem to be disappointed by the iPhone 4S already.

Of course, if that does happen, Apple can only hope Samsung would agree to settle, if they also promise to stop attacking Samsung in Court, too. These lawsuits are bad for the industry at whole, and for us consumers, but Apple has no one to blame but themselves when they were the first to  start a legal war over vague patent infringements. Hopefully, they'll come to reason, and realize that this legal war causes nothing but destruction, for all parties involved, including themselves.