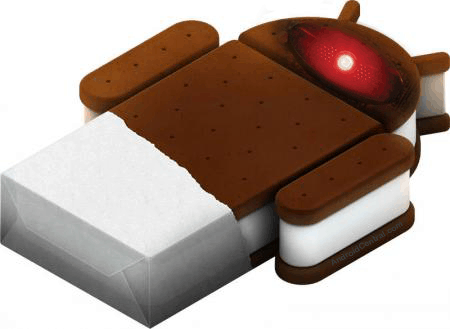 Rumors of another device called Droid Prime being launched on Verizon have already been proven wrong, as there will not be a "Droid" Prime device on Verizon that will be the first to have ICS. I have a very hard time believing that there will be any other phone with Android 4.0 besides the Nexus Prime initially. The reason is because Google will add features to ICS and test them until the very last moment, and they will only have one phone to do that. They can't afford to waste time because they'll want to release it as soon as possible after the iPhone 5 launch. Hopefully, not too soon, though, because I don't want them to pull another Honeycomb launch, with rushed software.

What to get? Nexus Prime or the upgraded Galaxy S II? My guess is that the upgraded GS2 won't be much different from the current models, at least internally. It's possible that it will have a similar body to the Samsung Celox, and slightly faster processor, and an HD display. Also, it might not have ICS. In the mean time the Nexus Prime should be even faster, and come with ICS, which will definitely be the biggest differentiating factor when it arrives.

So Verizon customers, who have been waiting for Galaxy S II, you shouldn't be too disappointed, because you'll be able to buy an even better phone by the end of the year, whether it's the Nexus Prime, even an upgraded Galaxy S II.