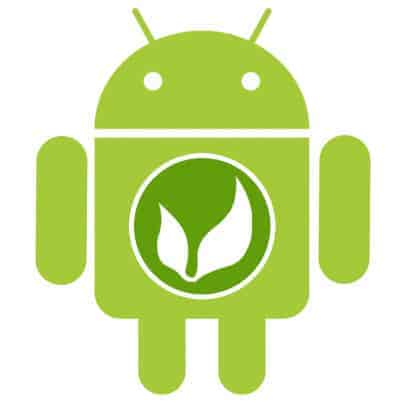 Advertisement
Advertisement
Open Feint is considered by most to be the "Game Center" of Android, even though it has cross-compatibility with iOS. It's the largest connected network of game scores, friends, and achievements on Android. Their newest feature, GameFeed, enhances our experience even more! You can get updates on your friends scores and games on the fly now, in real time! What better way to know when you need to up your game by watching your friend beat your high score as it happens, motivating you to relaunch the game and show them who's boss. The update will also start suggesting friends to you, people who play similar games and have a closely-matched skill set to you. Makes it more fun than having your cousin who is 6 years younger than you as your only friend you're better than, eh? These updates are available now, and the developers of your games just need to update with a line or two of code to bring these features to you. Let the spirit of competition take up your day yet again! Press release is below;

"We believe mobile games should connect people, whether they're living in distant corners of the planet or using completely different mobile operating systems," said Jason Citron, founder and CEO of OpenFeint. "GameFeed connects people by taking a simple act, like finishing a level or posting a high score, and turning it into a meaningful, cross platform shared experience."

With GameFeed, developers can expose their game's community through a new drop-in widget with one line of code. Players see a stream of in-game updates based on the activity of other players in the OpenFeint network. By immediately seeing when a friend has bested a high score or unlocked a seemingly unattainable achievement, players are encouraged to play with each other more frequently.

For players who opt in to OpenFeint, GameFeed will soon introduce them to new gamers, intelligently suggesting new friendships, featuring interesting changes to user profiles, and recommending new games that are popular among friends.