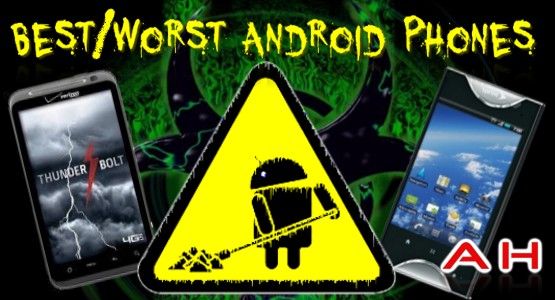 We're not quite to the mid-way point of 2011 yet, but I couldn't resist the temptation to put together a list of the worst of the best. I've seen some of these devices and some I haven't, so I've approached this list more from the standpoint of a shopper, albeit one that knows what last year's model was like as well.

These aren't reviews. Well, nine of them aren't reviews. It's a list of poorly conceived Android devices with my top reasons for hating them. In the case of our overall winner, I have extensive experience with it's suck factor so I have expanded my reasons for the love/hate status that I have with it.

Now, on with the smack-down. 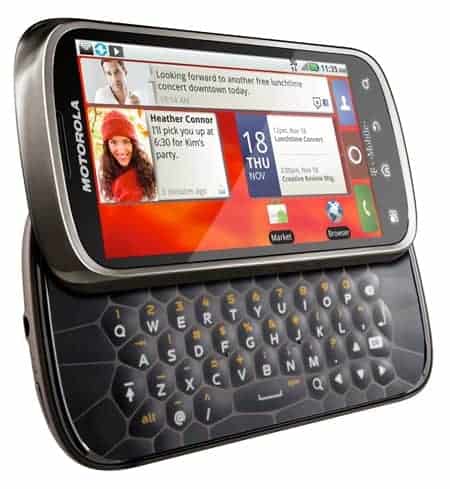 This one could have made the list solely for it's MotoBlur UI, but I've got other issues with as well. As if shipping with Froyo weren't bad enough, this phone is heavy for such a small screen size, and the scant 1GB of storage is a miss. Worst part? That slider keyboard. 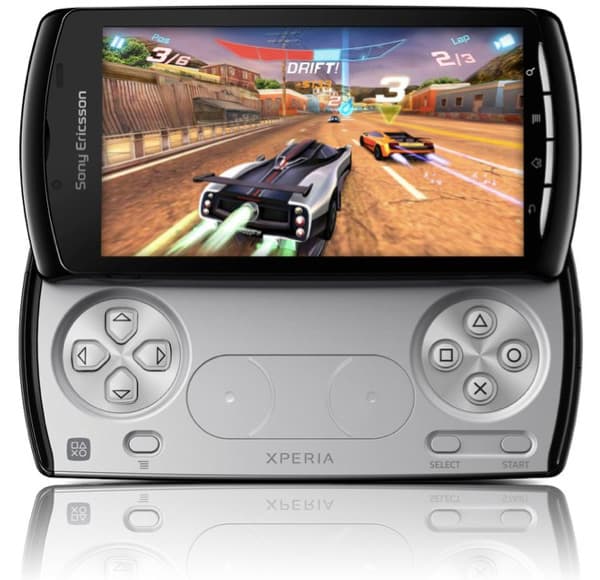 I'm going to step out on a limb and say that most Android phone buyers won't want to have a slide out game pad on their phone. Sure, it's got Gingerbread on board and a 1GHz processor but it's limited by the 512MB of storage and, again, that slide out game controller. 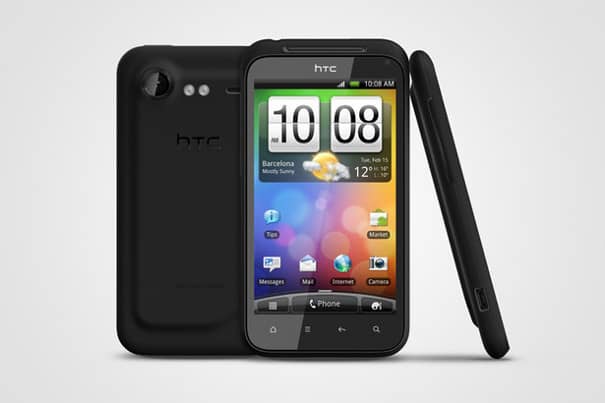 This was a very minor refresh of the wildly popular Droid Incredible. Other than Gingerbread and a slight processor bump current Incredible owners don't have much of a reason to update to this phone. 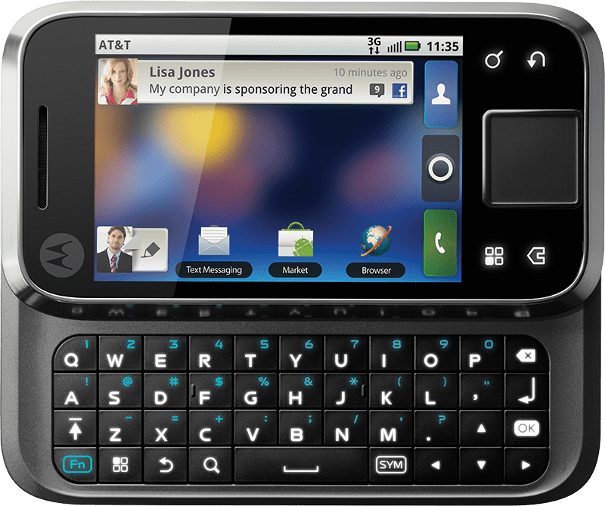 I don't even know what to say about this ugly duckling. It's Eclair 2.1 OS, 512MB of storage and 700MHz processor should be enough of a turnoff for most people. For those that can look past those issues, well, look at it. A trackpad Moto? 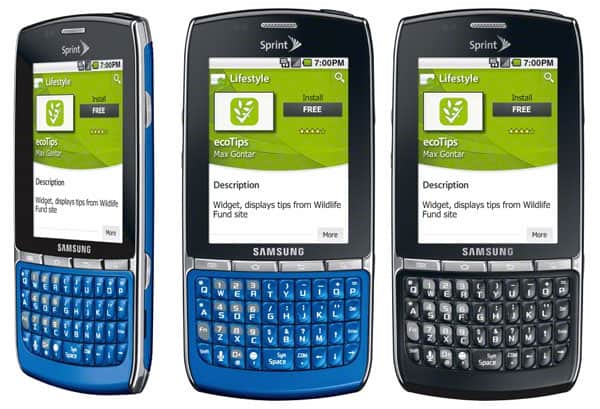 Seriously? I mean, look at that thing. It's shaped a lot like a 2007 Blackberry Curve and it has the tech specs to match it. Froyo, a 600MHz processor and 512MB of RAM make this device a total loser. Totally. 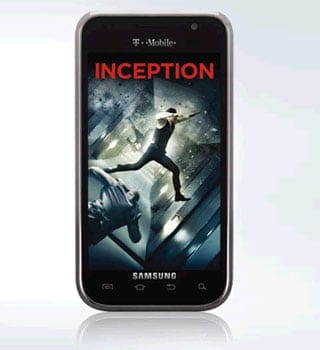 I'm kind of anti-Samsung when it comes to the whole Vibrant/Galaxy thing. The similarities between the device and TouchWhiz are just a little too iPhone like for my taste. That said, Samsung sells a lot of phones. Galaxy S 4G is just enough of an upgrade to be a slap in the face to the Vibrant owners out there. 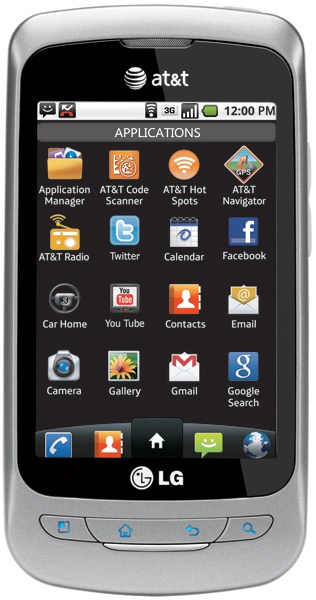 Wrap a 600MHz processor, 150MB of storage and Foryo in an ugly shell of a phone and call it the LG Thrive. 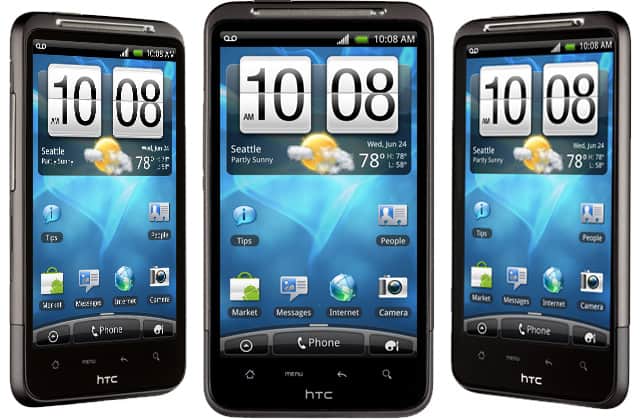 Hey look, it's the HTC Evo/Thunderbolt/Inspire 4G with it's crappy video camera and outdated operating system. It's a great phone but come on, AT&T doesn't even have fauxG. 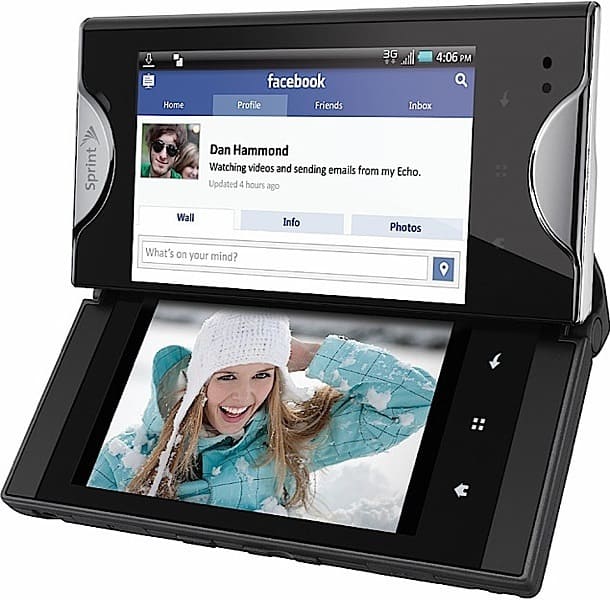 I really don't want to offend anyone that may have picked this freak phone up, but what the hell were you thinking? Horrible battery life, a nearly useless second full screen and a grossly under powered 1GHz single core processor make this a laugher. This might be the worlds first phone where battery life is more appropriately measured in minutes than hours. 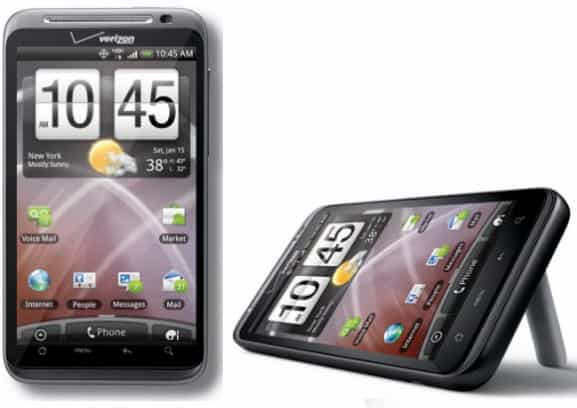 Yes, I do realize that the Evo/Inspire/Thunderbolt already placed at number 3 on my list, the Thunderbolt just deserves a special place on the list.

I hate to love this phone. I walked back into the store with everything in hand to return it but left instead with a great deal on a high-capacity battery. The HTC build quality and that huge, beautiful screen made me hang in there with it to see what HTC can do with software updates. I'm set on getting the Nexus 4G if it comes to Verizon this fall. Even though it will likely be an HTC device I'm a buyer.

So what do you think? Did I get one wrong? Did I leave off the one that you hate the most? Let me know in the comments here or on Twitter @arrowrand.