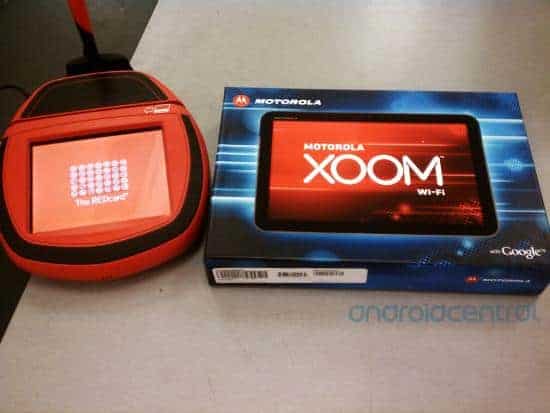 Target joins the list of places selling WiFi only Xoom

Ah finally the WiFi only Motorola Xoom tablet a lot of us have all been waiting for appears to be slated to go on sale at Target real soon according to Android Central. I think Motorola has a lot of hope that it will boost sales of the embattled flagship Honeycomb device. I know that I myself have been waiting for the WiFi model to become widely available before I considered purchasing one. Target appears set to be one of many places where you can pick one up here in the coming days. As soon as this hits retail we'll be town criers of sorts letting the everyone know so stay posted folks. Is the availability of the WiFi only model affecting your decision to buy? Let me know in the comments?