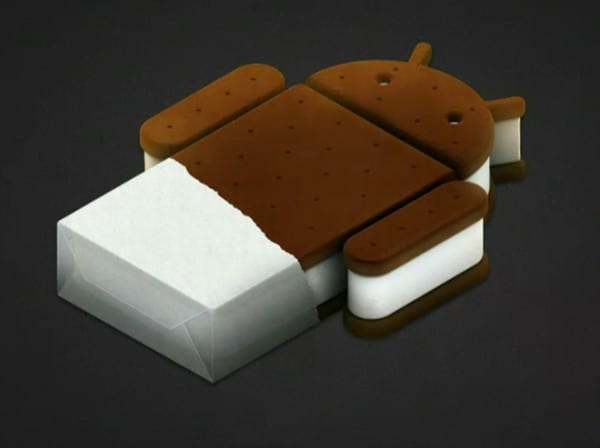 Honeycomb's feature set on phone's. There's has been much said about this and some controversy about the source code for Honeycomb being delayed because it's just not made for phone's. Well Ice Cream Sandwich is official now and we know that some iteration of Honeycomb will hit smartphone's in the near future. Google I/O will bring us lots of announcements and one of the most exciting among them has been Honeycomb 3.1. Just after making the announcement the SDK was released and the peeps over at Droidlife got their hands on a preview of what Ice Cream Sandwich may look like on phones thanks to their friend @Haxzamatic. What we saw in the preview below is a much more functional Honeycomb and one that appears to be much closer to phone compatibility. Check the video out and tell us what you think in the comments. More I/O developments to come right here on Androidheadlines. Later folks.