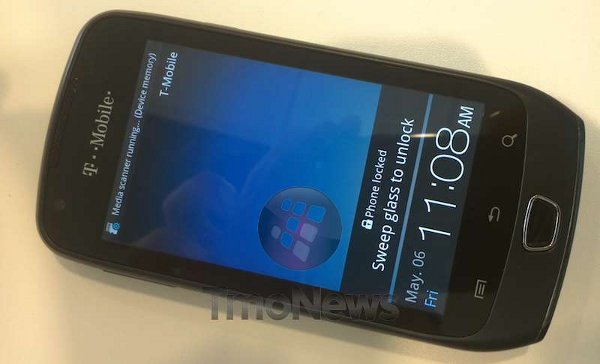 T-Mobile is going to continue cranking out phones with HSPA 4G radios despite the AT&T acquisition. In fact, they are giving up plenty of options on their rather large 4G network, to make us at least consider jumping ship. It is being reported that Samsung is readying a new 4G phone for T-Mobile known as the T759 or "Exhibit". Data on the phone itself is limited, but is expected to have a 3.7" 480 x 800 AMOLED display powered by Android 2.3.3 Gingerbread. The processor and cameras are unconfirmed but are rumored to be a ARM11 running at 1.4GHZ , a 5 mega-pixel camera recording 720 p video, and a front facing VGA camera. The big question is will it be a 14.4 or 21 HSPA, and when will it have a solid release date? No word on those yet. We'll have more info on this device when it becomes available.