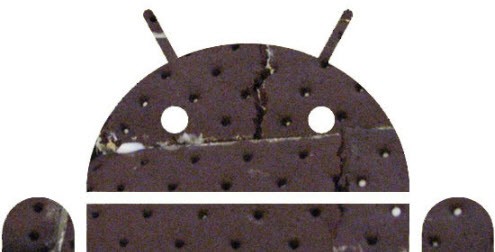 This one is pretty self explanatory.An Android User who guys by the name of Romain Guy recently reported a few bugs to Google. Their response was that the bugs would be addressed in the next version of Android which they called "Ice Cream Sandwich". This version is believed to be the Dual-Core optimized version of Android set to be available early next year when the majority of the Android Lineup is expected to be Dual-Core powered. Now that we have the name, let the logo designs commence!