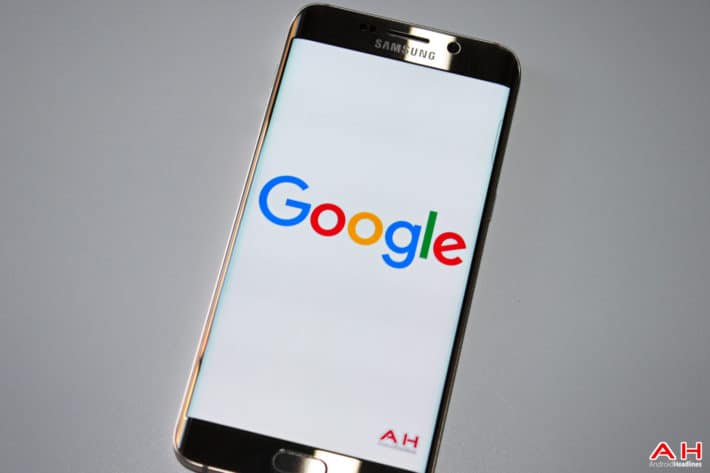 Since the launch of Gingerbread and the Nexus S, we've known Google has big plans for Near-Field Communications (NFC). The still maturing standard allows for the instant transfer of data by simply touching your phone against a terminal or hotspot. It will eventually allow your Android phone to print by touch, get additional information from posters and even replace your wallet, event tickets and transport tickets. For a quick refresher on NFC, check out this video.

The next phase of Google's NFC roll-out is here! The news comes via French news agency AFP, who spoke with the head of one of Google's NFC partners recently. Ingenico manufacture Point-Of-Sale (POS) devices and they are currently working with Google to develop NFC services for retailers, according to their CEO Philippe Lazare. Google's plan is to deliver "a system where, when you enter a shop or supermarket, you receive a special offer on your telephone" says Lazare. The customer would then be able to redeem this coupon by touching their Nexus S or other NFC-enabled phone to the Ingenico POS terminal, which would read the coupon and apply the discount to your bill. It's all part of Google's to interact with consumers "in the physical world" he explained. He went on to say that Google isn't planning to enter the payments business right now, "but it will do one day or another". Obviously, Mr. Lazare is unaware Google is already planning to test an NFC payment system in New York and San Francisco, as reported back in March. The Wall Street Journal reported this system would be developed in partnership with MasterCard and CitiGroup.

This service could easily tie in to their Google Offers and Google Places programs, giving us a glimpse of the NFC-enabled future. It's a great time to be alive!