Motorola Xoom With Wimax Appears to be Headed for Sprint

Looks like we'll be seeing the Motorola Xoom, previously only available from Verizon, on Sprint's shelves very shortly. Employees at a Sprint retail store have found a case for the Xoom listed in their inventory system, and were kind enough to send a photo of this entry to Boy Genius Report. They also sent a shot of the case itself. 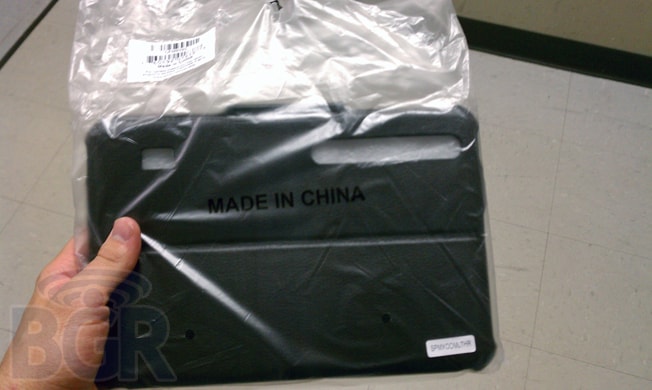 It's expected that this tablet will be set up to connect to Sprint's WiMax network (instead of Verizon's LTE). Is this the Xoom for you? Or are you more interested in a Wi-Fi-enabled version, now also available sans contract? Let us know your opinion on the WiMax Motorola Xoom.


Advertisement
Advertisement
Trusted By Millions
Independent, Expert Android News You Can Trust, Since 2010
Publishing More Android Than Anyone Else
14
Today
151
This Week
812
This Month
7464
This Year
108936
All Time
Advertisement