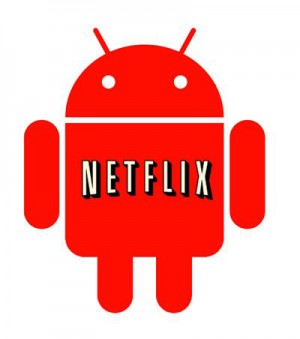 I, just like all of you, have been waiting ever so patiently for Netflix to debut on Android. Well we have our hopes fulfilled…soft of. Netflix is going to be streaming your way courtesy of the LG Revolution on Verizon. Androidcentral forum user, nick1020, was able to snag a photo from an official "Your Guide" book from Verizon. In the photo it plainly states "High-quality video streaming by Netflix", so now we all have a somewhat confirmed Netflix coming.

Netflix made a statement earlier this year they would supply us all with an official app, and this is just another point in the right direction. The LG Revolution still hasn't been given any release date this far, but now that it is in the guide we can only image the release in imminent. So cross your fingers, be a little more patient, and just imagine streaming it all over 4G LTE.