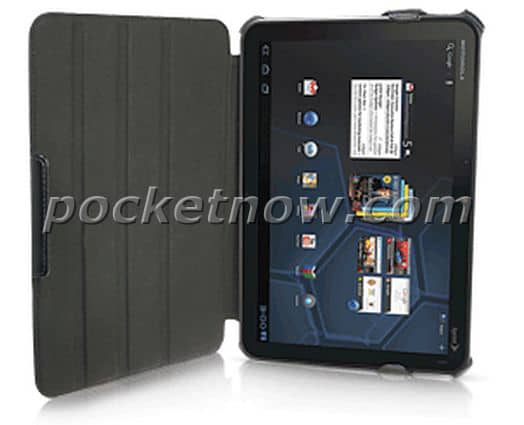 An Addition to the EVO View 4G

Sprint is adding the HTC EVO View 4G under its arms this summer. But did they have something else up their sleeves? The evidence continues to grow about the Motorola XOOM, the dual core, Android OS 3.0 (Honeycomb) tablet heading to Sprint.

This Motorola XOOM is 4G-enabled. PocketNow has released a press shot, although a little blurry, of the new Motorola Sprint tablet. Other than the difference in radios, the Verizon and the Wi-Fi only version and this version seem to be pretty much the same. It is still 10.1 inches in screen size, has the dual core Tegra 2 processor and don't forget Honeycomb. There may be a difference in the amount of RAM and internal storage. but we are all still awaiting more leaks of photos, specs, and more details.

Tells us your thoughts in the comments below on the Motorola XOOM 4G.