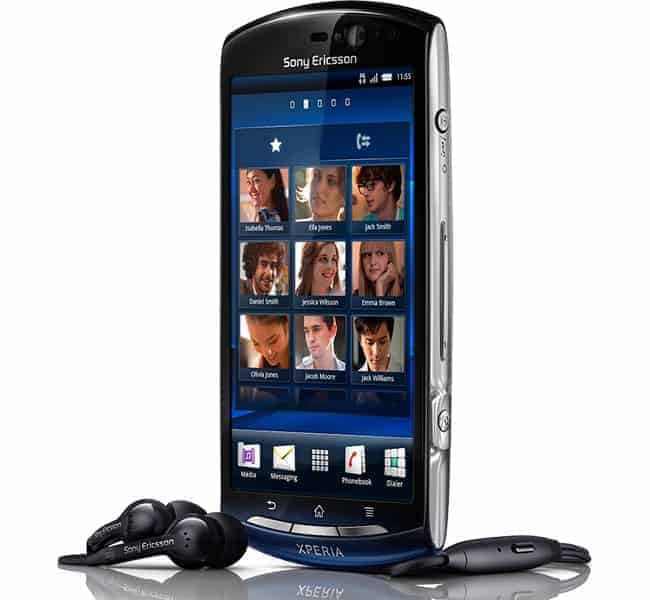 The Xperia Play and Xperia Arc will be joined by a new contender. The Sony Ericsson Xperia Neo will be available to Canada's carriers although the exact date is unknown. The Neo was unveiled on February 13, 2011 in Barcelona at Mobile World Congress. It is a less expensive then its siblings, but still a high end Android smartphone.

Xperia devices are already available from Rogers and the Neo may be joining the line up soon. The reality is that any of the three major carriers in Canada – Rogers, Bell or Telus – could carry this phone. Since Rogers already has the Play and Arc, it's likely that we'll see the Neo being picked up by Bell or Telus.