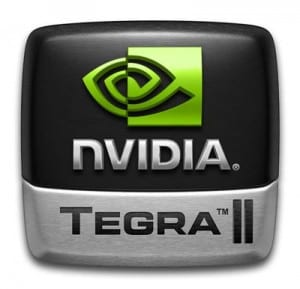 Well this isn't really the news Harmony device owners are wanting to hear. NVIDIA has come out and said that they are no longer going to support their Harmony devices with an upgrade to Android 3.0 (Honeycomb). A lot of Harmony device owners that have been itching with the Honeycomb fever to have the tablet OS ported over now are being shoved into the dark. The fact that support has been cut off for devices not even on the market for longer than a year is disappointing.

NVIDIA instead wants developers to use the Ventana platform to develop upon; notable devices on the Ventana platform are the Motorola Xoom and the Samsung Galaxy Tab. So those owners of Harmony devices will be stuck on Android 2.2 until (or if ever) NVIDIA decides to give the support back.

NVIDIA has set the record straight that their ending support of Harmony device has been blown out of the water. Here is a clip of their new statement

For our partners' Android devices, NVIDIA provides support until the hardware partner chooses to no longer support the device. So, for instance, NVIDIA will support the Xoom on all versions of Android Motorola requests until Motorola ceases to support the Xoom. The same goes for ViewSonic with the G-Tablet, Notion Ink with the Adam, Acer with the Iconia, LG with the Optimus 2X and so on.

So all you Harmony device owners can now take a deep breath in and smile you're not being kicked to the curb by NVIDIA.

Here is the full forum post about the mishap and the correction.