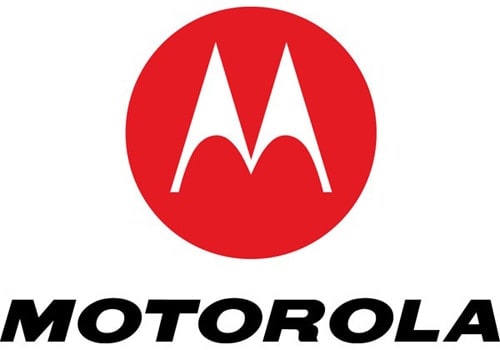 Motorola to open the doors with unlockable bootloaders

Android is open source. This is a fact that most Android users are very aware of and they love it. Open source means a more democratic process when it comes to the devices on the platform and it theoretically means users should have more say so as to what they can do on with their phones and tablets and etc. Not so with Motorola. Moto has released just about all their major handsets with locked bootloaders much to the dismay of folks who want to customize their phones with roms and kernels. The Mororola Xoom is the one exception to the rule and it was my hope that this was a sign of a shift in their policy on locking down their hardware. The now famous Irwin Pride petition shows that users are serious about having unlocked bootloaders, and it seems to have got the attention of the decision makers at the technology giant as indicated in the quote below:

"In terms of your question – we completely understand the operator requirement for security to the end-user, and as well, want to support the developer communities desire to use these products as a development platform.  It is our intention to enable the unlockable/relockable bootloader currently found on Motorola XOOM across our portfolio of devices starting in late 2011, where carriers and operators will allow it."

Though it is pleasing to hear that Motorola is paying attention to what the people want and changing their policy if this is left up to "the carriers and operators" we may have a problem. More and more manufacturers are starting to curtail customization on their devices and rumors are flying that their may be a war on rooted devices coming with major carriers beginning to develop means of tracking down rooted devices. An example of this is the fact that AT&T began sending out emails about users who were using exploits to get free data tethering and the rumors that Verizon may be taking steps to begin a similar campaign. That being said, Motorola shifting gears is a great sign that the end-user may win out in the end. What do you guys think? As always let us know in the comments.