I've Seen This Nexus S Before

When Google and Samsung got together to release to the ultimate Android device, the Nexus S was unleashed unto the world. Now there is a new version, and it's available in the coveted white flavor.

What's Different This Time Around?

The white Nexus S is up to date, containing the latest Android OS 2.3.3 software (the same software that has only begun to roll out). The phone is able to run on the 850 and 1900 MHz 3G signal, meaning US carrier AT&T is a possibility. 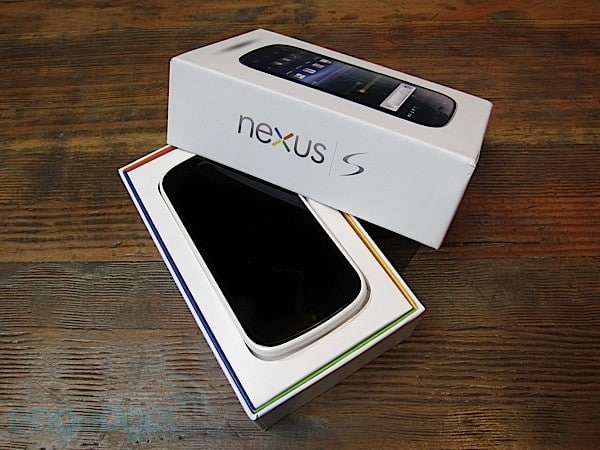 Where Can I Get This Phone?

Negri Electronics, an online retailer, is selling the phone, but for the most part, Fido and Rogers (Canadian providers) are carrying the new Nexus S. If you currently own a Nexus S and want an upgrade or have been waiting for the perfect white phone to come around, go check out the newly designed white Nexus S.