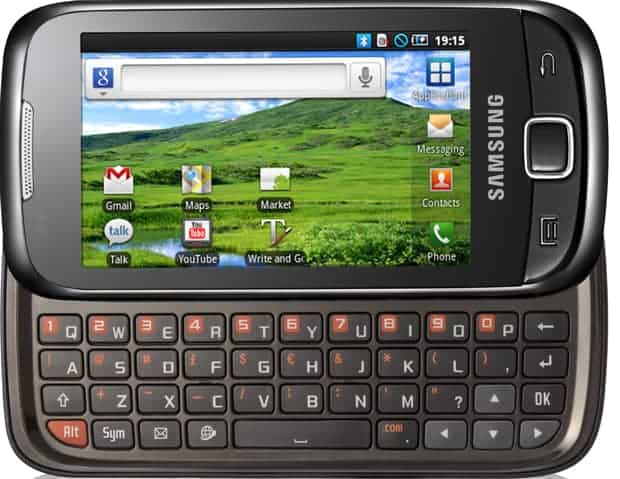 The past year Canadian carrier Bell Mobility has released a number of Android phones; the Samsung Galaxy S Vibrant was the one that most users bought. One of the newest additions, the HTC Incredible S was another great release as well as the new superphone, the Motorola Atrix. Other smartphones include the HTC Desire Z, Motorola Dext, LG Optimus Chic, and, not to forget, the original Samsung Galaxy.  The Galaxy was the second Android phone ever to be built, after the T-Mobile G1, of course.

Time For Another Android Phone for Bell?

Well now Bell adds another one. This time it is the Samsung Galaxy 551 (no web page on Bell yet!). This is an entry-level phone which includes a full QWERTY slide-out keyboard, and features Android OS 2.2 (Froyo). Release date is April 28, with no word on pricing yet. 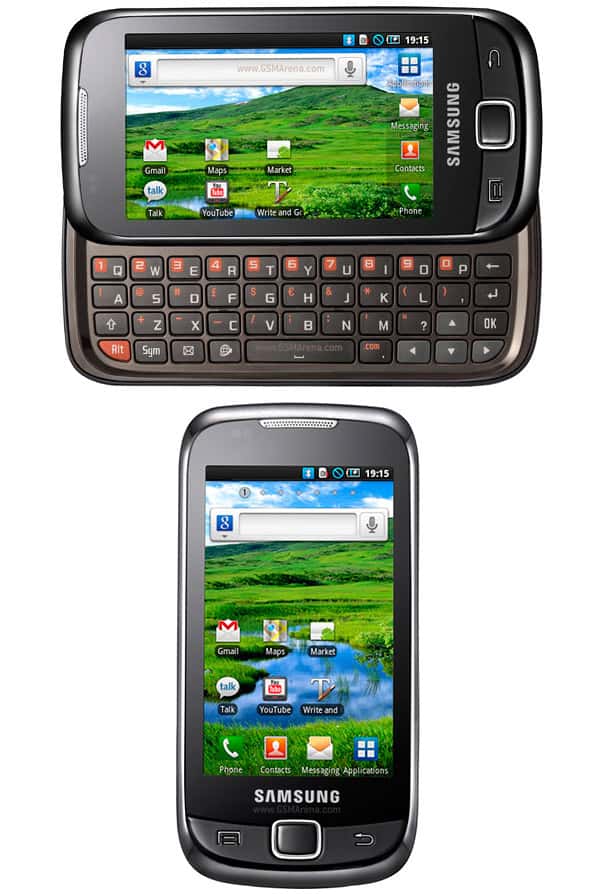 Full Specs for the Samsung Galaxy 551

These are definitely very "basic" features compared to others we are seeing. But isn't it a gorgeous device to be an entry-level phone?

Tell us what you think of the Samsung Galaxy 551 in the comments below.