It seems like some time it has been since PCs used the gaming toolkit Unreal Engine. But Gameloft is breaking it out again for use of mobile platforms. The toolkit allows for the visuals in a game to be that much more stunning. Games for Android up until now have been pretty bland and 2-dimensional but with the addition of Unreal Engine 3, games will now have that sleek 3D look to them. 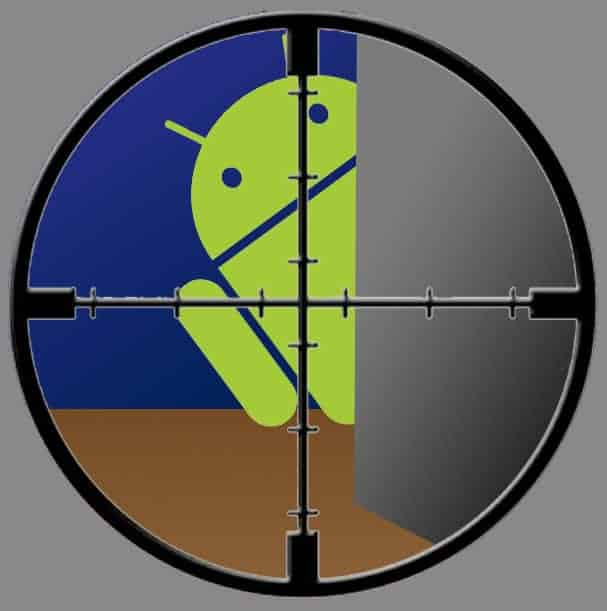 PARIS & CARY, N.C., FEBRUARY 28, 2011 – Gameloft, the leading developer and publisher of digital and online games, announced today a long-term, multi-platform licensing agreement with Epic Games, Inc. that enables Gameloft to incorporate Unreal Engine 3 in four new games, two to be released in 2011 and two in 2012.

"Gameloft is very pleased to partner with Epic, especially with their ability to stay ahead of the curve and continually place the best game engine technology in developers' hands at any given point in time," said Julien Fournials, vice president of production, Gameloft. "Using Unreal Engine 3 allows us to push game visuals with remarkable lighting and high-fidelity environments. We are confident that players will enjoy the games powered by Unreal Engine 3." "There is no doubt that the four games running on Unreal Engine 3 will be visually stunning and take advantage of the powerful mobile gaming devices," said Mark Rein, vice president, Epic Games. "We are thrilled to provide our technology to Gameloft and look forward to a lasting collaboration."

Under the agreement, Gameloft plans to release games on multiple mobile and downloadable platforms, including iOS, Android, PlayStation®Network and set-top boxes.