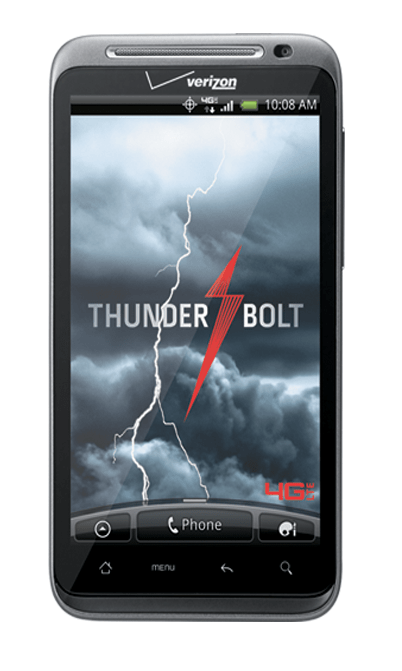 I'm sure you're all just as tired of these rumors as I am. But apparently BGR has gotten tips from two sources confirming March 21st as the release date for the HTC Thunderbolt.  This is after Verizon had been rumored to release the anticipated LTE smartphone on , , ,, , .

Now, while I don't have any substantial information personally, Thursday, March 24th seems like a more logical date. If you look up most of the previous high-end phones they have released, none of them have been on a Monday. Most of them happen to fall on a Thursday; just like the XOOM and iPhone 4. So I guess we'll just have to wait and see when the phone is actually released.

Do you believe this latest date?  Let us know in comments below when you think Verizon will be releasing the HTC Thunderbolt.