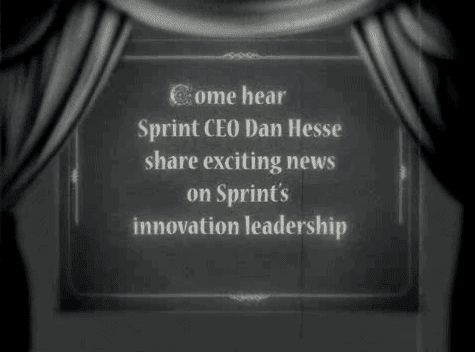 The Next HTC EVO 4G: How Awesome Could it Be?

The HTC EVO 4G from Sprint is without a doubt one of the greatest Android phones ever released. A phone that garnered so much attention has to have a sequel and Sprint might just introduce it at CTIA this month, just  as they did the original at last year's conference.  We need a name for this new flagship smartphone.  Let's call it the Next HTC EVO 4G, just so we can discuss it here.

Call it the Next HTC EVO 4G not just because it's a Sequel, it's also Dual Core

HTC, as you may know, uses Qualcomm SoC chips exclusively and since the next-gen dual core Snapdragon has yet to be released, neither has the next big thing from HTC. Well Qualcomm has been rather vocal lately about their new beast of a chip named MSM8x60 and it is finally ready for prime time. What better way to reward HTC for their loyalty then to have them use the new processor in what will clearly be a flagship device of EVO-like proportions.

Does the Next HTC Evo 4G Have Pyramid Power?

HTC is definitely working on a dual core Android powered smartphone and the codename so far is Pyramid. You should expect a dual-core 1.2 GHz Snapdragon processor and 4.3 inch qHD display. Most likely it will feature either 768 Mb or 1 Gb of memory and 16 GB of built-in storage expandable with microSD.  Pyramid is rumored for T-Mobile, not Sprint, so perhaps the new EVO is a Pyramid cousin, much like Motorola's Atrix 4G and DROID Bionic which went to AT&T and Verizon respectively but are the same  device with different radios and other trim.

The Adreno 220 graphics processor has been previewing demos running a new game Qualcomm is promoting,  and it is supposed to have better performance than any of the other ARM dual core processors.  It can record 1080p videos, will feature HDMI output along with multiple video codecs (MPEG-4, MPEG-2, H.264, H.263, VC-1, DivX, WMV-9, Sorenson Spark, VP6). Qualcomm is also the only SoC maker that is cleared to run Netflix and that will be a major marketing point for the device.

Needless to say this is going to be a powerful smartphone and a flagship Sprint handset. What do you guys think the specs for the HTC EVO 4G 2 will look like, and how will it hold up against the competition from Motorola, LG, and Samsung? HTC needs to hit this one out of the park because they have been rather lackluster so far in 2011. Can the Next EVO 4G put HTC back on the map, tell us your take in the comment section below!