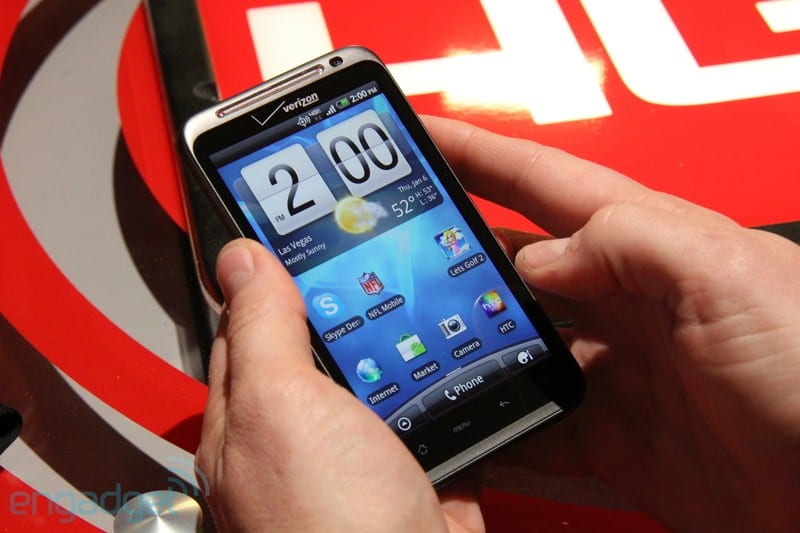 There have been many scheduled Verizon HTC Thunderbolt Release dates that have come and gone for Verizon's first 4G LTE device. There were a number of issues, but it was stated that the Firmware is now ready for prime time. The new and hopefully final release date is scheduled for March 10 and apparently the HTC Thunderbolt has already starting shipping to retail outlets.

Conversations with a VZW Insider

Sentrix Nation posted yesterday about a conversation with someone working at Verizon and things are definitely heating up.

Here are my text logs with a Verizon Wireless insider:

Source (9:51 PM): Things are being finalized. We're shipping to stores tomorrow which is ahead of schedule. [HTC] wanted it announced days ago. I think either tomorrow or Monday/tues we'll go public with the news. Phone's been ready forever

Source (10:10 PM): 10th is right. Just got off a conference call with [Some partner] things are getting chippy around here. Someone's more impatient than you – We heard HTC threatened to pull all its ads if we don't announce a date before Saturday

Things  are getting serious with Verizon Zapping their own ads and HTC threatening to do the same. It starting to feel like its finally coming together or the pressure is just on, but you should be able to get the Verizon HTC Thunderbolt Release on March 10th barring any other catastrophes.  Just in case all this drama has taken away some of your excitements here is a video of the Thunderbolt in action. Be sure to leave some comments as release inevitably gets nearer.