One of the mostly hotly anticipated devices at this week's CTIA event is the Nexus S 4G.  Our friends at Android Community have spotted the phone, and published the first photos.

As the pictures show, the Nexus S 4G looks extremely similar to the original Nexus S. From the outside, the two are virtually indistinguishable, though the 4G is apparently slightly heavier than its predecessor. 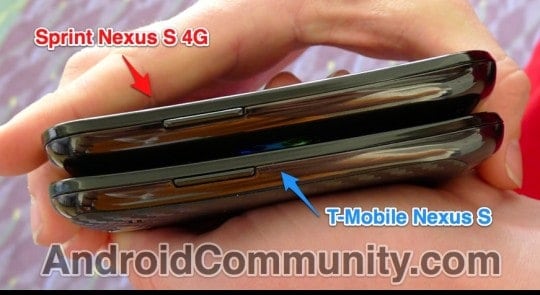 Conspicuous by its Absence: The SIM Card

Opening the battery cover reveals the other, more significant change from the original Nexus model: the absence of a SIM card. 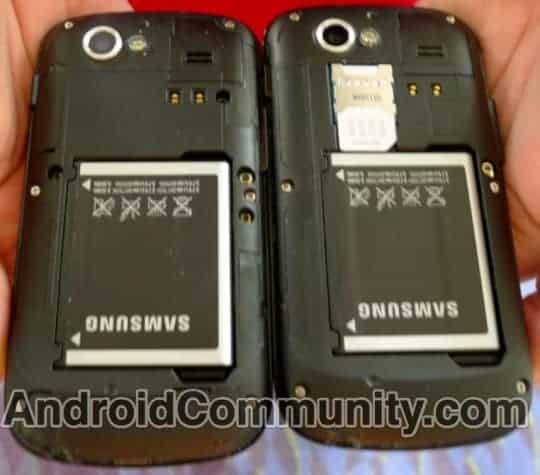 It shouldn't be long before more information and photos are available. Check back from more details as they emerge.