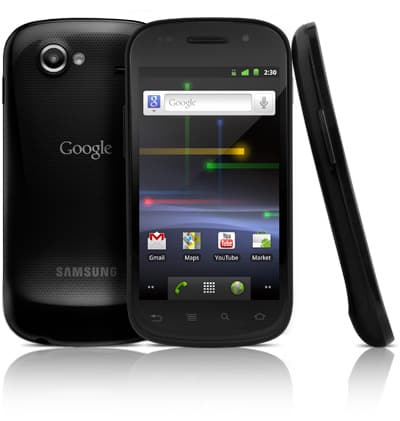 Open wide Canada, your about to get a delicious taste of Gingerbread as Samsung preps to launch its highly touted Samsung Nexus S to all Canadian carriers this Spring.

Nothing in the way with the Samsung Nexus S

The successor to the HTC Nexus One, the biggest feature about this Google-branded device that separates it from other Samsung smartphones is its stock Android experience. Absent from the Nexus S is Samsung's "Touch Wiz" user interface. The phone runs an entirely stock Android OS 2.3 (Gingerbread) with no carrier add-ons or "bloatware."

Paul Brannen, vice president of wireless communications for Samsung Electronics Canada, had this to say,

"Historically, in Canada we've worked with carriers to launch a 'hero device,' but it doesn't make any business sense with this device because there is no ability for a carrier to lay on top their own services, because this is a pure Google experience."

The exact launch date for the phone has not yet been confirmed but is expected to be released the first week of April. It will also be available for sell at third-party retail stores including Best Buy and Future Shop.

Pricing, also not yet confirmed, is expected to fall in line with US carrier prices where the phone is priced at around $200 with a 2-year contract and $530 off contract.