More Information About The Droid 3 Is Coming Daily

We previously reported about the update to the entire Droid Lineup, and now further information about the third installment to the phone that started it all just came out. To go along with the leading dual core processor  TI OMAP 4, it is being stated that it will also return back to Stock Android 2.4 just as the Original Droid was a stock Android device. Anyone who prefers a full QWERTY keyboard will find this to be the best option when it comes to Android smartphones. 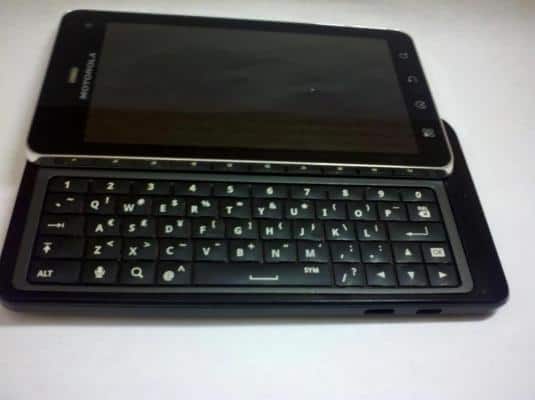 They Keyboard has been improved again from the version on the Droid 2 and should be a stellar option for anyone who thinks the on-screen option is not for them. With the upgrade to a 4" qHD display you no longer have to decide between a keyboard and having a larger screen as this attempts to provide the best of both worlds.

Performance Worthy Of The Droid Name 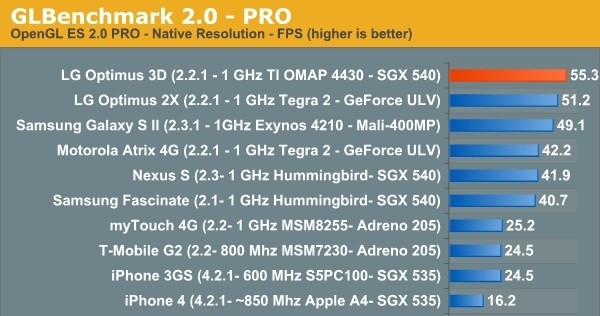 In a previous benchmark test conducted by Anandtech, the TI OMAP 4430 that is destined for the Droid 3 is shown to be the highest performer of all the dual core offerings so far.

The Qwerty Droid 3 is shaping up to be a hit just as its predecessors are on the list of all time best Android sellers.  Motorola Mobility is on a roll this year and appears to be in it to win it on all fronts of the Android landscape. It's great to see the QWERTY live on and the successor to the original Droid make a return to stock Android. If the leaks prove true than this handset may end up being the phone of the year.

How do you guys feel about the Droid 3 is it a worthy successor to the original and how will it fair in the crowded Android landscape?