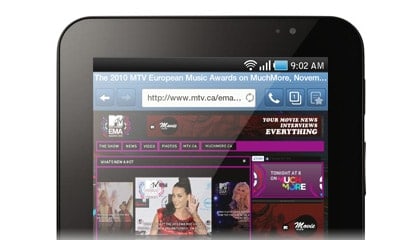 Attention Canadian Android fans: shortly after Bell Mobile's recent discount of the Samsung Galaxy Tab to $349.95 on a three-year contract, competitor Rogers has released a statement announcing an even better price!

Rogers Saves You Even More On Samsung Galaxy Tab

That's right! If you live in Canada and  would love to get your hands on a Samsung Galaxy Tab, you can head down to Rogers and get the exclusive price of $299.99 on a three-year contract agreement! That's $100 savings over Rogers regular price of $399.99. That is also a savings of nearly $50 compared to competitor Bell. However, this offer doesn't last long. Act now, as the offer ends March 31st, 2011! 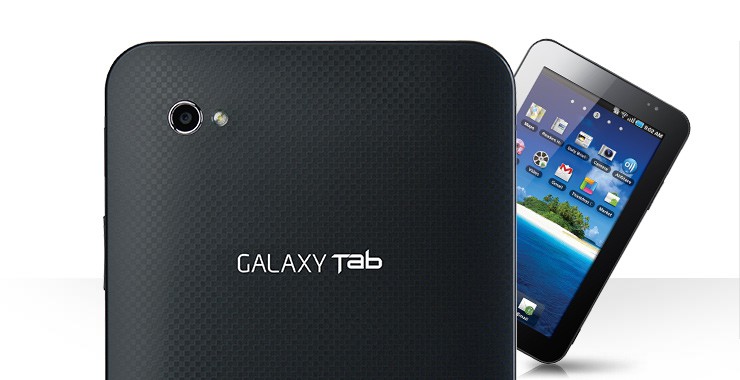 Keep in mind that this is the first-generation Samsung Galaxy Tab, not the Tab 2 as some reports have misled. It features a 7 inch screen, and runs on Android OS 2.2 (Froyo) platform, NOT Android OS 3.0 (Honeycomb). A Honeycomb 10.1 inch Galaxy Tab 2 aka Galaxy Tab 10.1 inch is scheduled for sometime later this year.

So, who wants a Samsung Galaxy Tab from Rogers at this price?