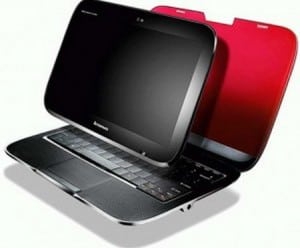 Looks like Lenovo's first offering in the tablet market named Lenovo LePad in China, will be selling under the name of Lenovo Skylight Slate when it's launched in the US.

The awaited 10.1 inch former Lenovo LePad landed at the FCC as the Lenovo Skylight Slate, much earlier than expected, hinting that it will be officially launched earlier as well.

Apart from the name change, it has the same specifications as when first spotted at CES in January. Reportedly, the Skylight Slate will have 10.1 inch display, Android OS 2.2 (Froyo) upgradable to 3.0 (Honeycomb), along with a 1.2 GHz Qualcomm 8650A Snapdragon CPU.

Can Lenovo Skylight Slate Run with the Big Dogs?

Being Lenovo's first entry into the lucrative tablet market, expectations are quite high, and time will tell if the Lenovo Skylight Slate can stand up amongst the existing big players such as Samsung Galaxy Tab, Apple iPad, Dell Streak, and Research In Motion Playbook. 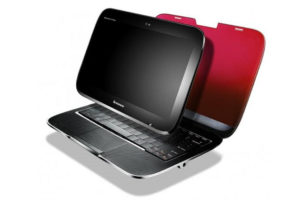