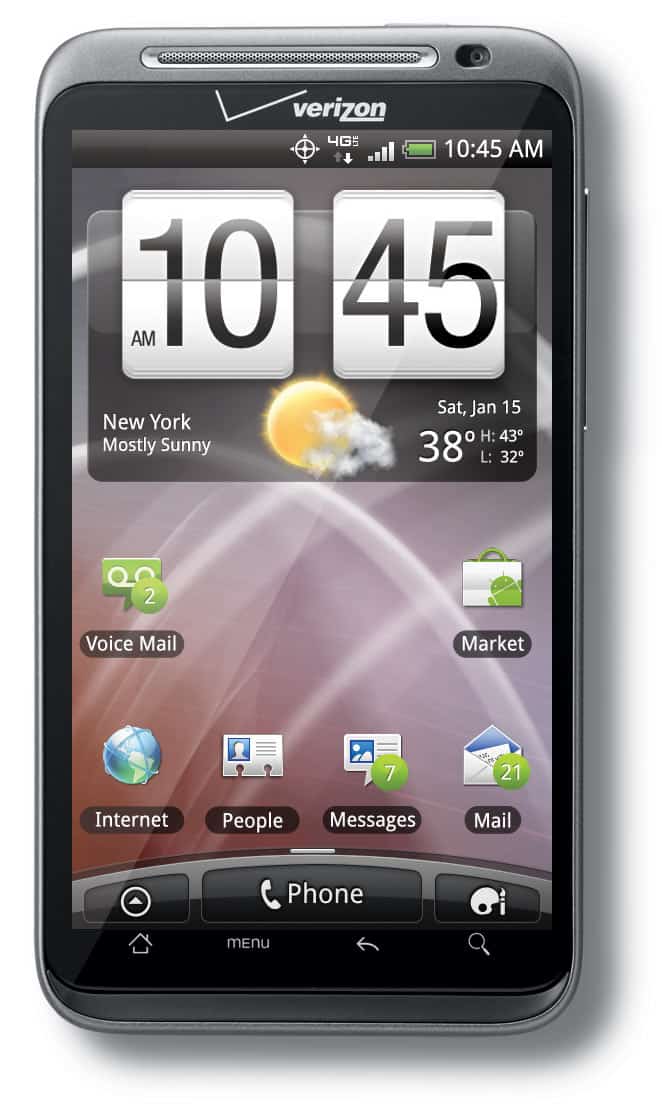 After months of speculation, heartache, silence from Big Red, way too many "insiders" with

"confirmed" release dates, and fears the phone may not release until the second quarter, the HTC Thunderbolt for Verizon is finally on store shelves.

Verizon began taking online orders at 12am Eastern for $249.99 on a 2 year contract, no big shock there. The big surprise is Amazon with their $179.99 price on a 2 year contract. And finally on the National Retail Exclusive front, Best Buy has extended their $249.99 price from 3/20 to 3/26, giving more people a chance to jump on the phone at a slightly lower rate.

If you're worried about accessories, you need not be.  61 different accessories have already shown up on the Verizon website, while Best Buy continues to show just 2, reports have indicated that there are several others available in store for pick up.

And for hopefully our last rumor for the HTC Thunderbolt, we bring you this. We have heard from current Verizon customers that they have been paying $199.99 for a 2 year contract. Maybe it's the luck of the Irish on St. Patrick's day, or Verizon's way of trying to make up for a mishandled launch, either way, take advantage while you can!