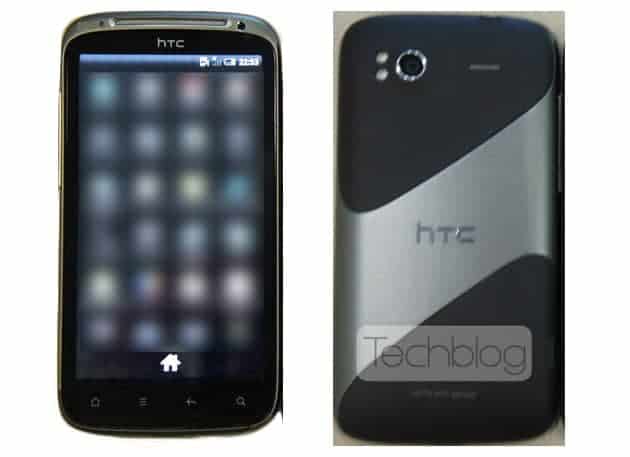 The rumored HTC Pyramid is ready and should be announced at CTIA this week. It should be a stellar performer and will be HTC's first dual core phone to market. It is still scheduled to be released on T-Mobile sometime this summer. It has been suggested that the Pyramid was pushed back from its original intended release of May in order to ship with Android 2.4 Gingerbread.

This dual core flagship from HTC has compelling specs to go along with it's 1.2 Ghz dual core Qualcomm processor.

We should have an announcement later this week so check back for the official release notes.