HTC Incredible S Will Have Locked Bootloader and Recovery Image

Custom ROM aficionados will have to add the HTC Incredible S to the ever-growing list of Android devices whose bootloaders are signed and locked. Like the Motorola Droid 2 and Droid X, Milestone and Atrix 4G, and the HTC G2 and Thunderbolt, the Incredible S will have a failsafe system to prevent erstwhile ROM-modders from from installing custom-coded ROMs.

A peek at the recently leaked RUU for the Incredible tells the story: 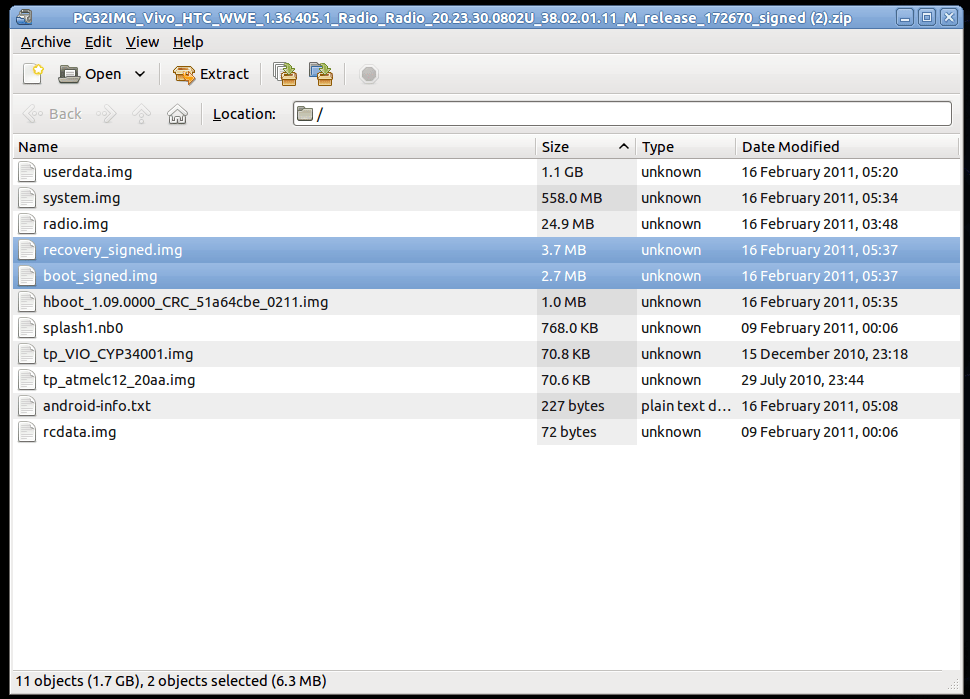 How to Install a Custom ROM, Provided Bootloader is Unlocked

The first step in installing a custom ROM is to flash a custom recovery image. Our friends at AndIRC (who do not have an Incredible S in hand at the time of this article) are telling us that this phone has a signature check very much like the one used in the Thunderbolt. If you're able to flash a recovery image to the phone, and its signature doesn't match the stock HTC image, the bootloader will remain locked, and you won't be able to install your brand new ROM.

HTC: The Carriers Made us Do It

The question on everyone's minds is just why HTC has gone over to the other side, and is now joining the ranks of manufacturers who are locking out folks who want to hack their own phones. There are speculations that HTC, like other manufacturers, are protecting their users from themselves, trying to keep down the number of "bricked" phones and customer services calls resulting from improperly installed ROMS. Some feel that keeping tighter control over ROM updates gives the manufacturers control over when to stop updating the phone, forcing customers to buy new hardware (which is, after all, their business) when an older device is put out to pasture. But, HTC themselves have stated that they are simply catering to the wishes of the carriers.

Regardless of the reason, this will certainly be a setback for anyone hoping to customize the Incredible S with newer ROMs. Knowing the Android community, this won't be the end of the story. There has already been progress made in rooting the Thunderbolt.

But will  slow sales of the Incredible? Will you buy one anyway, expecting that a rooting / flashing method will be found? Are you already working on a solution?  What are your thoughts on the manufacturers turning on hardcore Android enthusiasts? Sound off below and let us know…