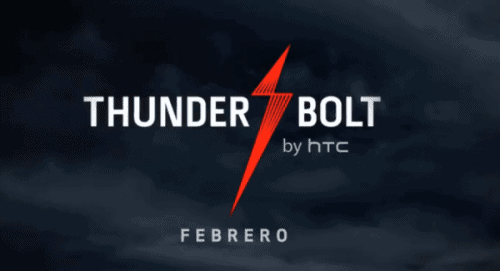 Another commercial for the HTC Thunderbolt has hit the airwaves and this time it's from HTC themselves.  The 30 second spot began running a few days ago despite Verizon's HTC Thunderbolt ads being taken off the air. Now what could this mean? Could be nothing. But it would seem odd for them to begin running this ad if the device is weeks away.

HTC Thunderbolt, Beleaguered by Batteries and Roiled with Rumors

The latest rumor is that the phone has been delayed due to severe battery issues. Makes sense. A 4G smartphone with a 4.3 inch screen sounds like a battery guzzler, but it was also rumored that a software fix was on the way. If that was the case, an over-the-air update is a easy task and would not call for a delay.

Verizon may be ready to ship HTC Thunderbolt, but we don't know why they pulled all ads last week

If you ask me, the rumored March 10th release date could be a reality. Verizon has began offering $100 off all DROID smartphones, so  it would seem like they are making room for some new devices. And with the latest rumor that the phone is now being shipped to stores, it would seem a launch is imminent. Keep an eye out for an Announcement from Verizon in the coming days and in the meantime, check out HTC's latest ad below.

Thunderbolt Ad Paid for by HTC, Verizon Too Embarrassed to Remind Us of it

Note this ad is not on HTC's YouTube channel, but was recorded by a viewer.  While the March 10th release date is being whispered by many, both Verizon and HTC are really keeping their distance from the HTC Thunderbolt.