Google is ready to start testing their new NFC (Near Field Communication) System in both New York and San Francisco within 4 months. It will enable the ability for those with Phones containing NFC like the Nexus S to begin making purchases using their cell phone. Users will be able to scan their mobile device at equipped registers to simply and easily make payment.

Google is paying for the installation of the special registers from VeriFone Systems Inc. at retailers throughout both cities. This is the start of a roll out that Google has been talking about for some time, and adds them to the list of companies like Visa who are eager to have the technology gain widespread adoption. 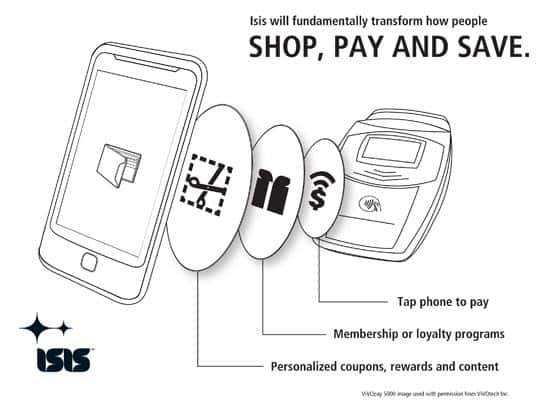 The NFC Payment System gives consumers an alternative to cash and credit cards by using the mobile device that they already with them and they carry at easy access. The mobile phone continues to grow and combine many devices into one powerful mobile computer and Google with Android is a leading force behind this revolution.

Another benefit the NFC System provides is a combined single source with your credit/debit card information,  gift card balances, store loyalty and rewards cards, with coupon codes all with the tap of your phone. I look forward to widespread implementation of this service that Google states is safer then carrying multiple credit and debit cards on your person.

The success of the new payment system hinges on the support of the mobile community and requires manufacturers to begin implementing the NFC System into all of their mobile devices from the bottom to the top of their lineups. The system has great potential what do you guys feel about the NFC Payment System, and are you willing to partake in the benefits?