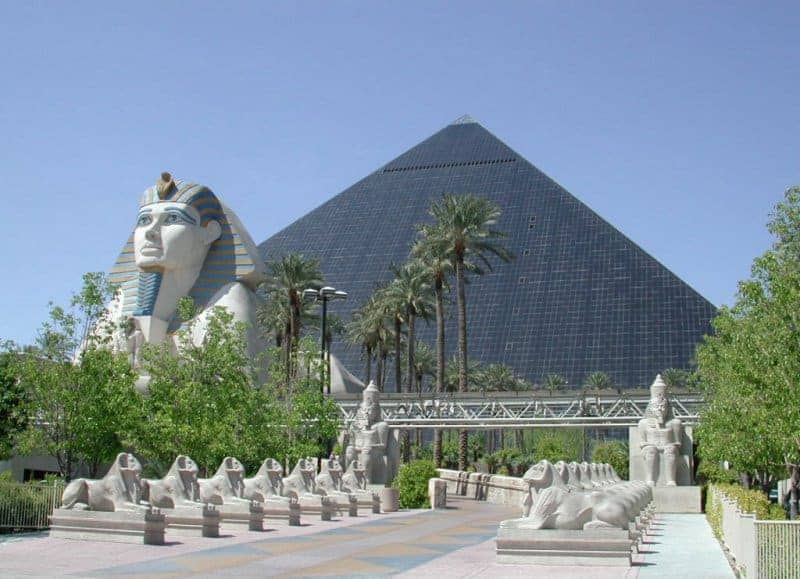 Here we go folks, a new rumor. How does the name Pyramid sound for a dual core super-phone? Well, HTC must think it sounds pretty cool, as that's what they are expected to call their first dual core Android smartphone. T-Mobile must think so too since they want to sell it as part of their Android mobile phone lineup. The release date is said to be May 2011.

HTC and T-Mobile have a history of working together well. There was the joint project on the G1, then T-Mobile offered the Google Nexus One subsidy under contract, which was made by HTC. T-Mobile also chose HTC to manufacture their myTouch phones.

T-Mobile customers have longed for a larger 4.3 inch screen Android phone, and it appears that is what the HTC Pyramid will deliver. This phone will have a Qualcomm dual core 1.2 GHz Snapdragon MSM8260 processor.

Features of the MSM8x60 include:

We probably won't see all these features in the Pyramid, but I can speculate it will have 1080p video record and playback. It will also have the Adreno 220 GPU, which is pretty equal to NVIDIA's GeForce GPU.

It will be pretty interesting to get a look at this phone, but at present there are no images available. Hint, hint…can someone please leak an image of the HTC Pyramid? In the meantime we'll all be using our imagination of what our super-phone would look like.

Update: David, Managing Editor of  TmoNews has also heard from his sources that Pyramid is coming to T-Mobile. He mentions a late Q2 launch date.

Via: Android and Me