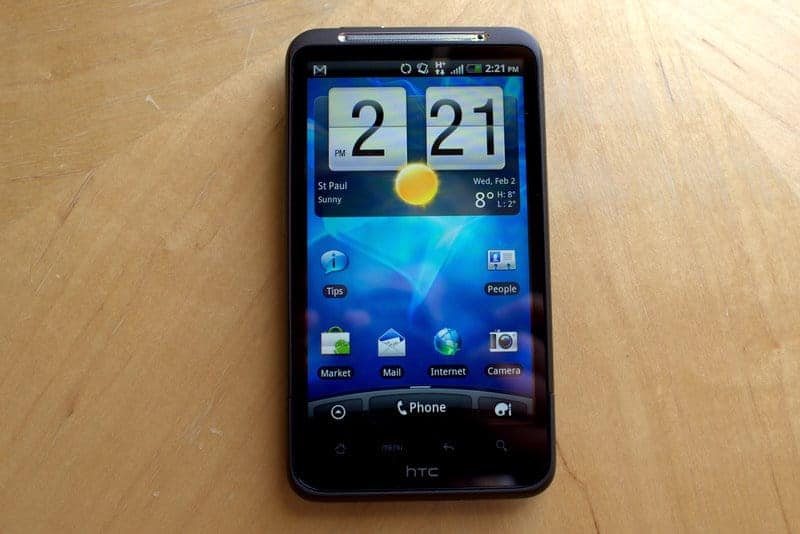 Our friends over at AndroidandMe got their hands on the new HTC Inspire 4G, which is going to be launched by AT&T. After playing around with the handset, it seems to be the best HTC smartphone yet. The HTC Thunderbolt would be worth mentioning or comparing but Verizon has not released it for reviewing. AT&T had exclusive deals with the Apple iPhone which were lost and therefore, they hope to step up their competition by offering deals with Android devices to hold onto customers.

AT&T was the target of bad press for how they managed their Android phones over the past year. The main issue was its lock-down on installation of applications. Currently, all Android phones sold by AT&T can only install applications from the official Android Market, no "sideloading" permitted. The best thing about the HTC Inspire 4G related to this issue is that it allows the user to install applications from other sources and also from SD card. (Note, this feature is still not confirmed until the official release of the device.)

A full review of the HTC Inspire 4G will be posted as soon as we get updated.

Check out the video of the unboxing of the HTC Inspire 4G:

Trusted By Millions
Independent, Expert Android News You Can Trust, Since 2010
Publishing More Android Than Anyone Else
4
Today
157
This Week
157
This Month
3323
This Year
104800
All Time
Advertisement