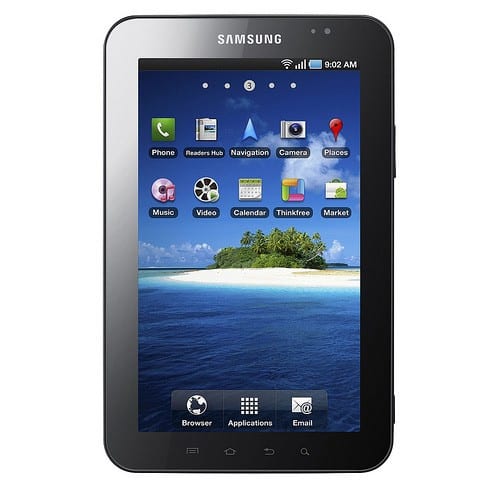 Advertisement
Advertisement
Lately, there has been some dispute regarding the Galaxy Tab sales and returns. Initially, we reported that Sammy had sold 2 Million Tabs; but then word surfaced that was incorrect.

After that, an audible misinterpretation about "small" sales.

Then, we got word that the return rate for the Tab was a whopping 16%! But Once again, Sammy is there to let us know that report was also "incorrect". Posted on the Korean blog Samsung Tomorrow, the official word from Samsung is that the return rate is actually "less than 2%", which would put the GTab's return rate just below the iPad.

Legit numbers or a little manipulation from Samsung? I'll let you make the call.