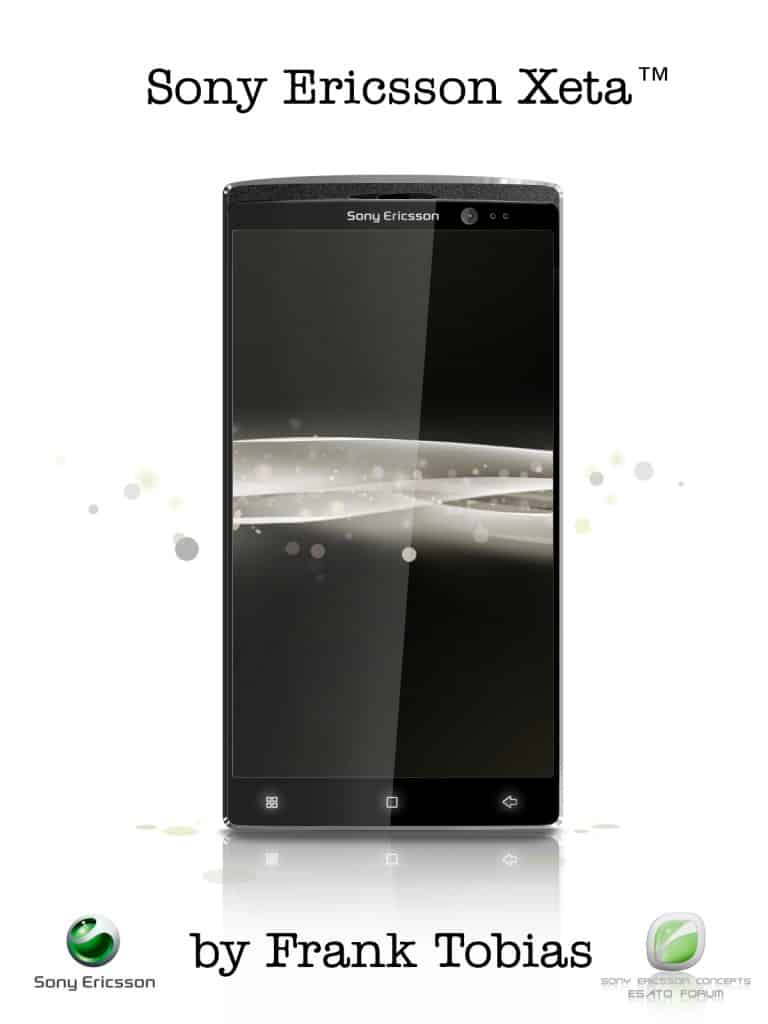 Currently we’ve heard that Android OS 3.0 (Honeycomb) is and will remain a tablet-specific Android OS. But what if this weren’t the case?What if there were an Android device out there powerful enough to handle what Honeycomb brings to the table, all wrapped up in a pretty little smartphone? Enter the Sony Ericsson Xeta concept phone.

The SE Xeta is a concept design created by Frank Tobias, and looks to have the best possibility for Android Honeycomb making it onto a smartphone based off the proposed specs.

We’re about to enter into a brave new world with Qualcomm and NVIDIA both releasing quad core chips, so the power will no doubt be present. The SE Xeta could very well end up touring the trade show circuit, but by the time these new super-powered smartphones hit the consumer market Honeycomb will be a thing of the past. So will we ever see Honeycomb on a phone? Probably not, but it never hurts to dream.