The famous line of Samsung Android Phones just got superpowers.  Though the magic of your Wireless Home Network and the new Samsung TV Remote App your Phone can control every aspect of your Samsung Internet TV easily with numerals, channel up/down buttons and a pull up Navigation buttons.

And you’ll have plenty to control too. With [email protected] (Sammy’s fancy way to say your TV’s got the Wi-Fi’s) you can do so much more than change channels, you can check Facebook, check your stocks, News, weather, use apps, and so much more, all while watching your favorite shows.

Now there are a few prerequisites of course. You must have a Samsung Android phone and a 2010 Samsung C model TV (e.g. UE55C6500). Supported models include:

(Model code starts with ‘U’)

Set-up is pretty simple; just download the app here, or on your phone, from the Android Market, connect your phone to the same in-home wireless network as your phone, go to the ‘Setup’ menu on your TV and ensure that ‘Wireless Remote Control’ is ‘ON’, start the Samsung TV Remote App and ‘Boom’, you now have a legitimate reason to never put down your favorite device.

Samsung Galaxy Tab users don’t feel left out.  Just follow the same set up but install the Samsung TV Remote-Tab, which can be found here, instead. 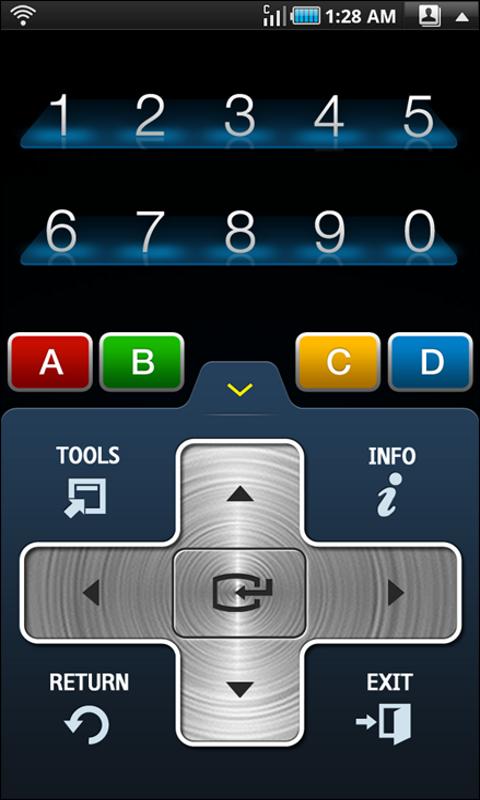 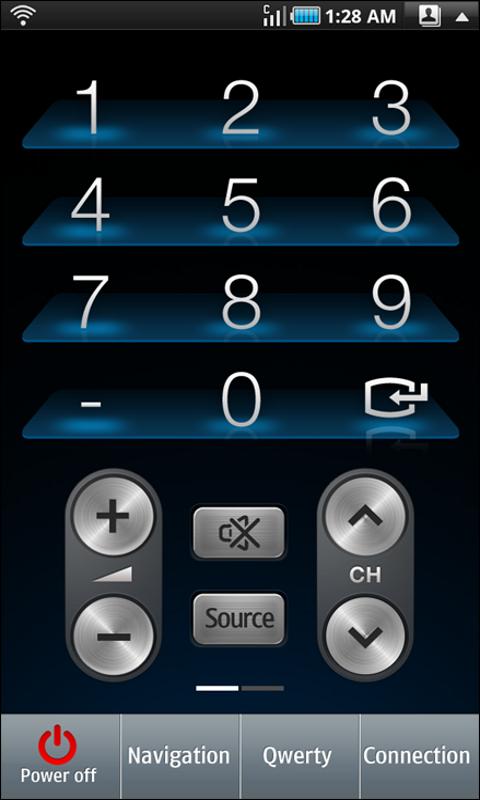