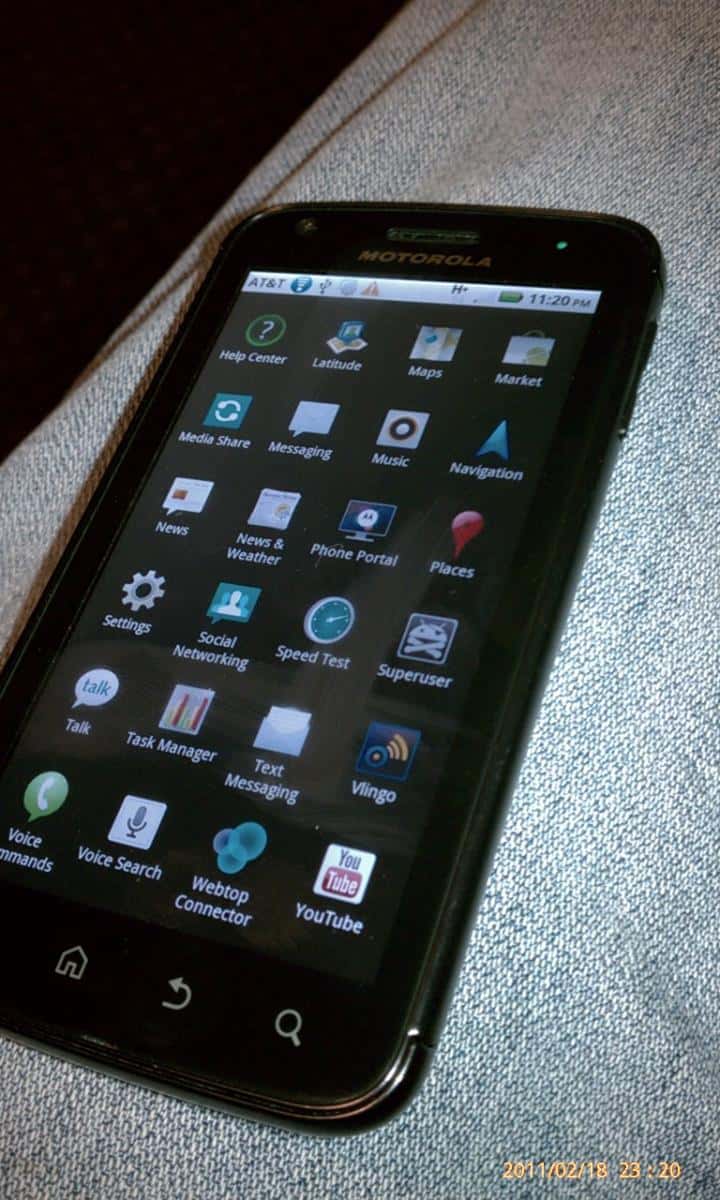 Advertisement
Advertisement
If you've been considering the Atrix, but were concerned about Motorola's ever expanding customization tyranny, then worry no more. Thanks to developer DesignGears over at the XDA-forums, the Motorola Atrix has been rooted!

Now, as soon as you get this brand new beast-of-a-phone, you'll be able to remove the bloatware, activate wifi hotspot, and run all of those fun root only apps like shootme (screenshots) and metamorph (theming).

Don't get too excited just yet, however. This doesn't mean that Moto has gone back to the OG Droid days and unlocked the bootloader – it is still very much locked in place. But as we all know, the amazing hackers, developers, and ROM engineers of the Android rooting community will find a way around it.

Given the possibilities with this device, I can't wait to see what new feats and improbabilities it will be forced to do in the coming months, because root is just the start.