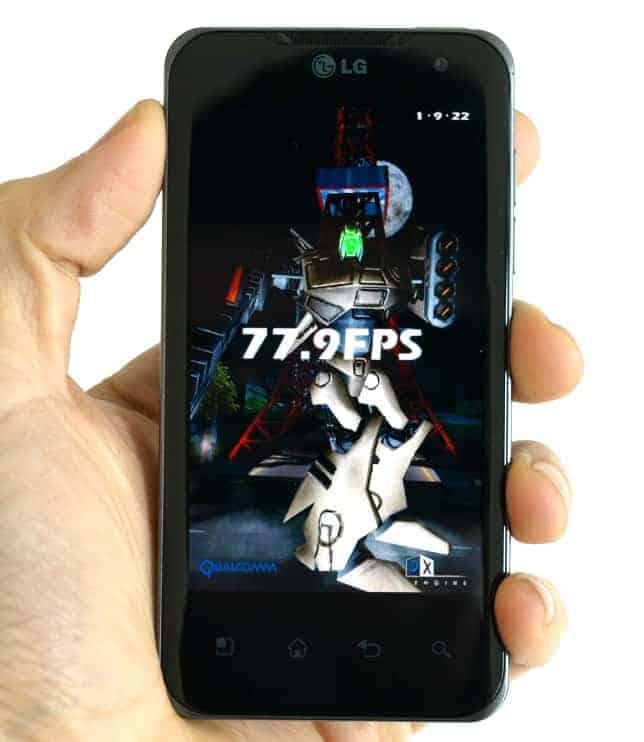 The results are in and the LG Optimus 2X is a beast.  The power behind the superphone, the Nvidia Tegra 2 dual-core 1 GHz "superchip" processor, is proving it deserves all of the hype it has received. Intomobile has run a full suite of benchmarks on their review unit of the new Tegra 2 SoC (system-on-chip) and the results are in a different realm than anything previously tested. 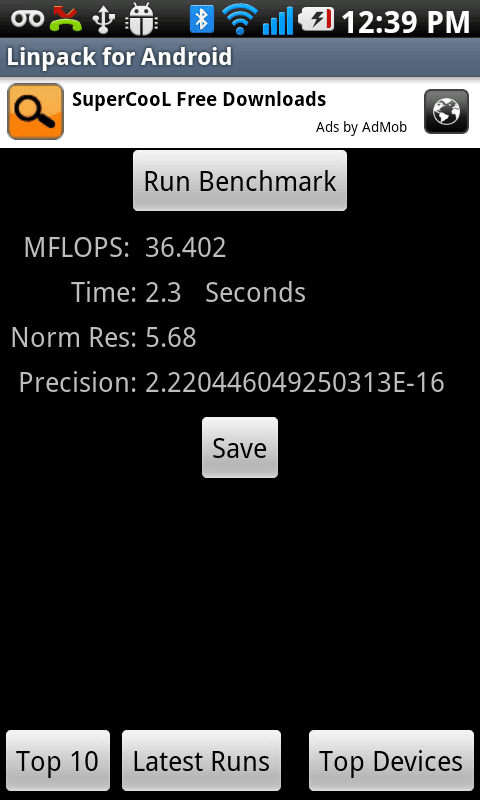 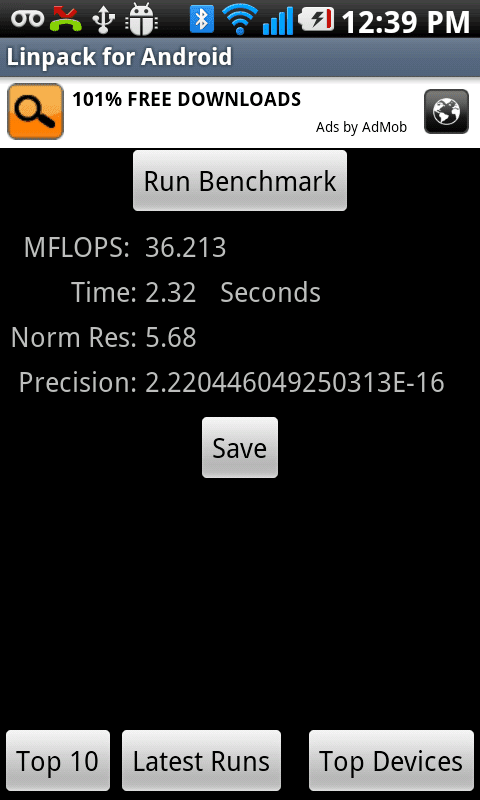 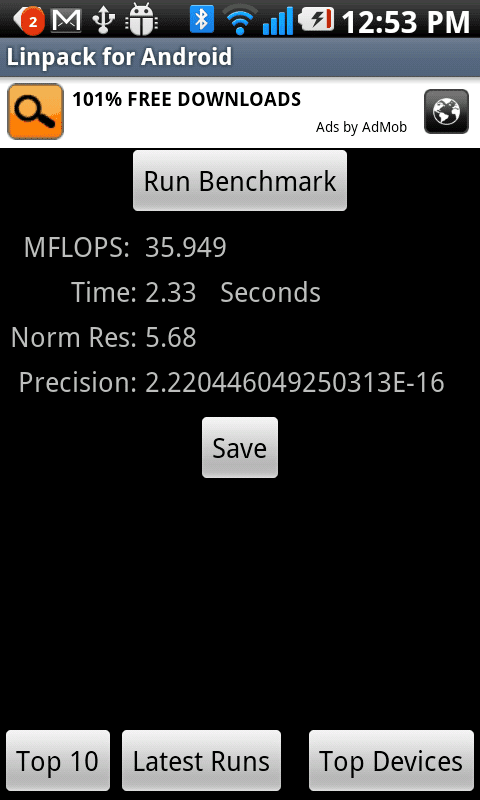 Linpack measures the processor raw computational power (the number of calculations the processor can crunch per second, measured in Millions of FLoating-point OPerations per Second (MFLOPS)). The Average score for the Optimus 2X was 36.188 MFLOPS which just happens to be the highest score that they have ever seen on any Android device. 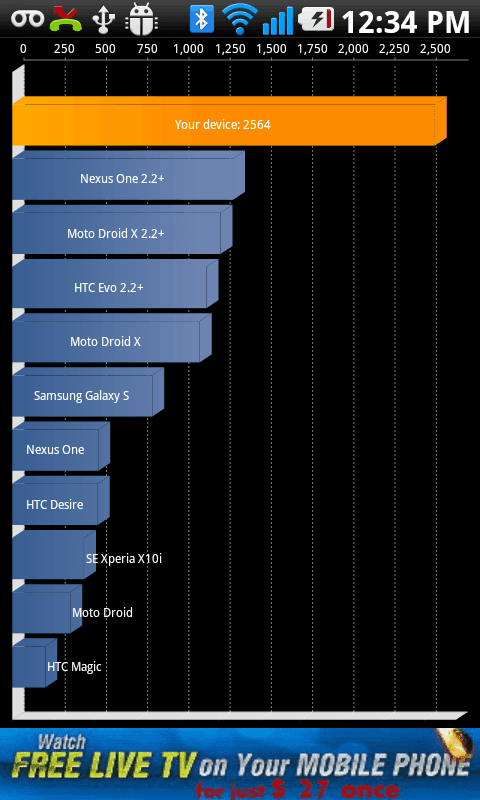 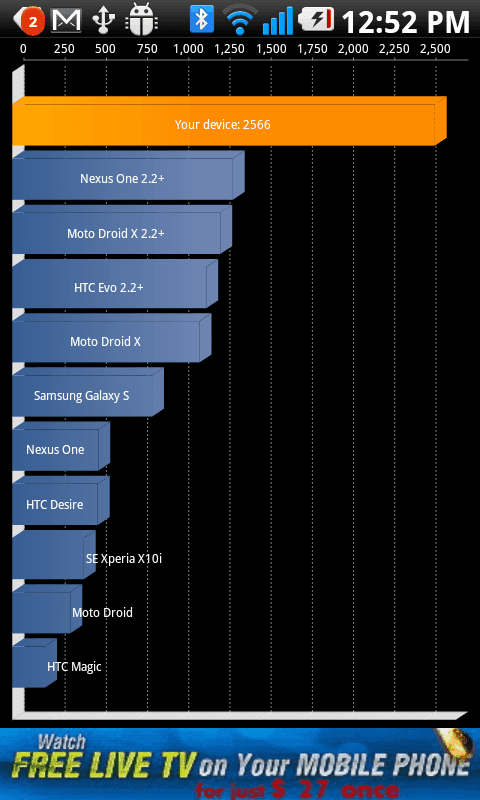 Quadrant is a full system benchmark and runs a suite of benchmarks in itself and gives a number rating all aspects of the phone. The Tegra 2 continues to shine as it easily outclasses all previous phone scores by a little over 1000. With an average score of 2586 there isn't a current task that this core won't fly through easily. 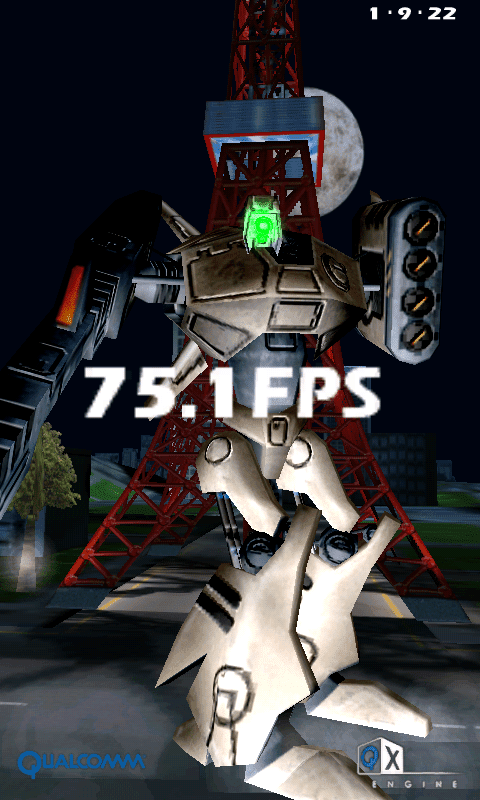 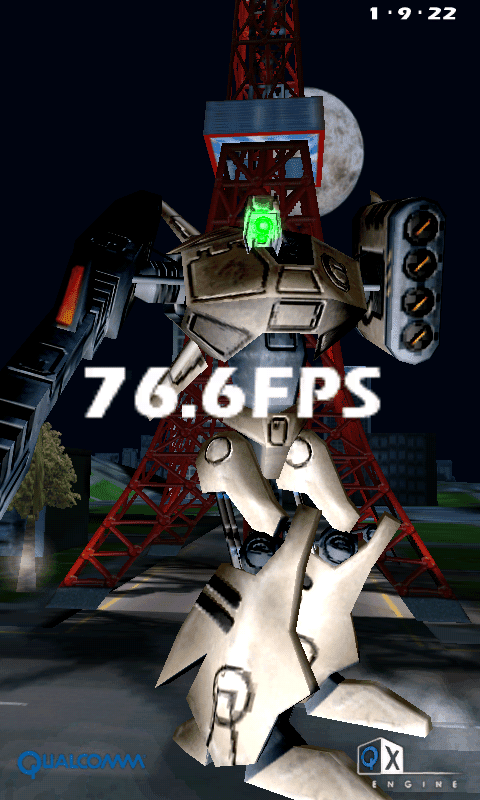 Nvidia specializes in 3D graphics performance; after all they got their start as a graphics card company. Their expertise has certainly come into play as their Neocore, as in the rest of these benchmarks, brings unprecedented levels of performance. The Tegra 2 in the LG Optimus 2X had an average of 76.76 FPS.

These benchmark results are evidence that the dual core Tegra 2 inside the LG Optimus 2X is an otherworldly beast, and the performance is off the charts, literally. I can't wait to get my hand on one! What do you guys think?